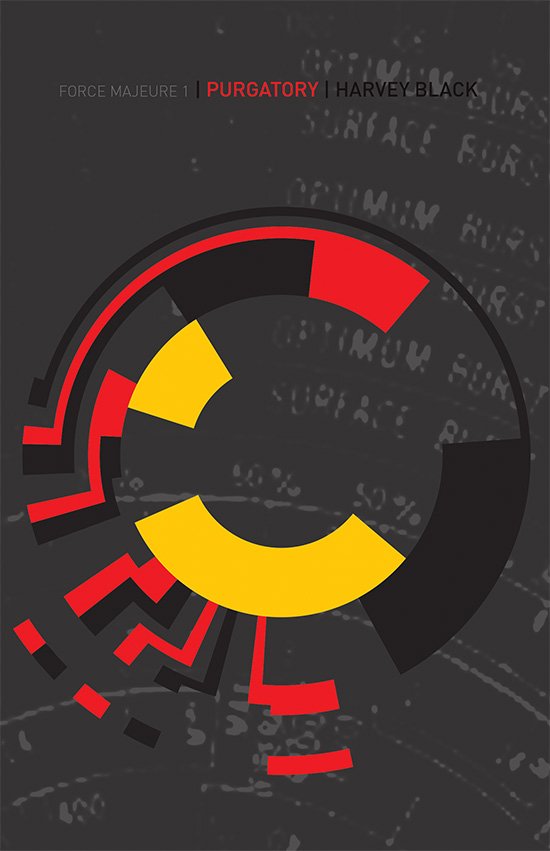 The first in my new Apocalyptic series, Force Majeure – Purgatory. Due out in mid-March.

With the country of Ukraine on the boil, NATO troops move in to support the Ukrainian Prime Minister in defiance of Russia’s continued belligerence. British, US and Polish forces start to dig in along the Russian/Ukrainian border and the temperature rises.

With the Russian economy spiralling downwards, the sanctions starting to bite, and while the rest of Europe debate the level of of involvement they are prepared to commit to, the Russian President’s forces strike.  Attacking from the east and from the south, with forces they had built up in the Crimea, they send NATO reeling.

The German, Dutch and Belgian Governments finally release troops into the fight, recognising the threat the Russian action would have on the stability of the European continent. But too late, by that time the Russian President’s patience ran out, and the button was pushed…. 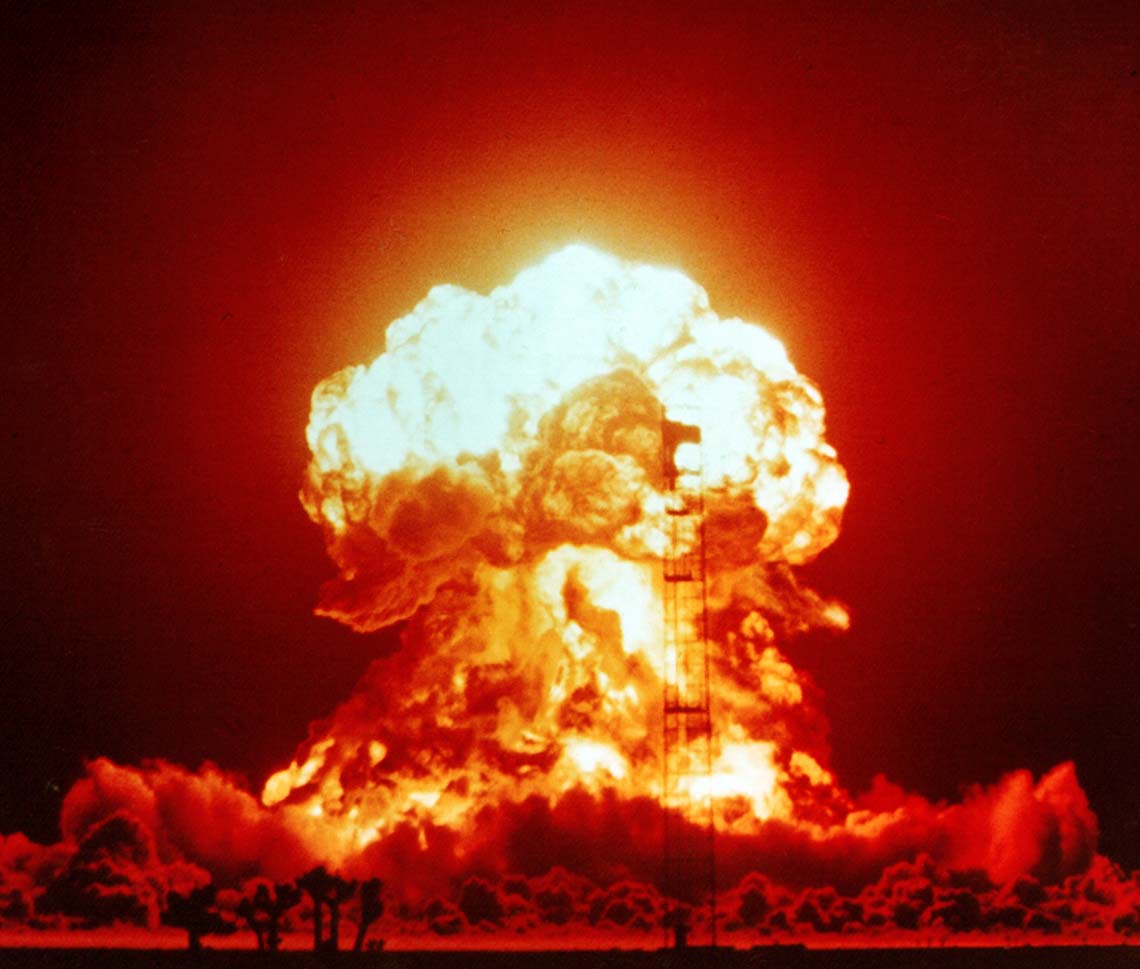 What would happen if the UK was hit by over 300 megatons of nuclear missiles/bombs? What plans are in place to deal with the aftermath?

The basis of defence planning in the UK during the 90’s and beyond had two key areas of focus:

A direct major military attack on the UK, is likely to be in tandem with a conflict triggered elsewhere in the world. The UK’s involvement in say the Ukraine, helping to defend a potential incursion from Russian forces, would involve British troops digging in on foreign soil. But should Russian troops attack, a potential overspill from the battle could involve strikes against the British mainland. Any aggressor launching a land attack against the UK mainland would not find the task easy. With one of the most modern armies in the world, a navy with its latest warships and hunter killer nuclear submarines and an air force with latest air superiority fighters, any enemy would more than likely regret the day the decision was made. But in respect to a nuclear attack, that would be a totally different ball game…..

To provide an alternative mechanism of government at all levels to direct national survival; and to enhance the basis for national recovery in the post-attack period.

To cope with the aftermath of a nuclear strike on the UK, Britain’s civil defence was based on a Regional Government structure.

The Regional Government Headquarters were the embodiment of the original regional level structure that began with the joint civil-military HQs in the mid-1950s. Other than the terms used, the number of staff allocated, their primary role had changed little from the late 1950s to the early 1990s.

Although the majority of the Regional Government Centres are no longer supported, it is possible that many could be resurrected in a time of war.

Many of the 1980s RGHQs used buildings which had previously been used as Regional Seats of Government or Sub Regional Controls in the 1960s. The majority though, were refitted in the 1970s or 1980s. During the 1980s, new bunkers were built. The mid-1980s saw the biggest increase in bunker construction since the early 1950s. Hardened facilities were built for army headquarters, communications facilities, fuel supply points, water companies, etc during the decade. 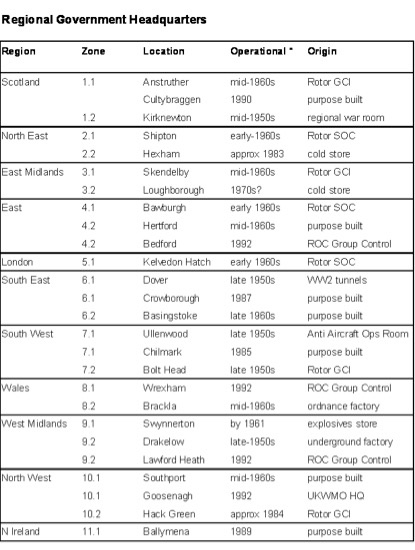 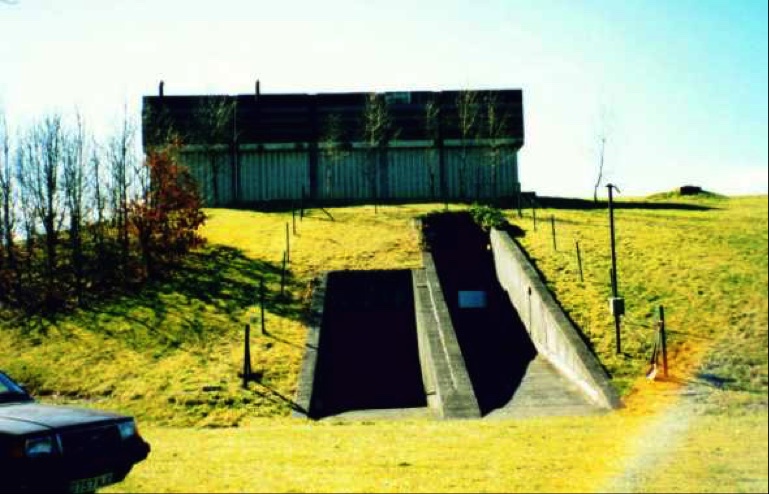 The Chilmark Regional Government Headquarters served the eastern zone of the Number 7 South Western Home Defence Region, covering the counties of Avon, Wiltshire, Gloucestershire, Somerset and Dorset. It was designated as RGHQ 7.1. 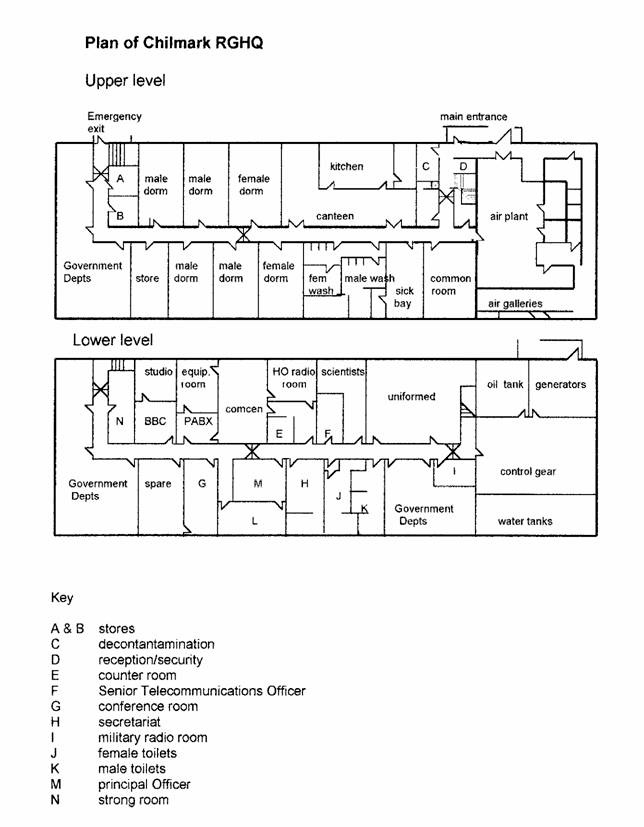 Some great additional information can be found at Steve Fox’s, Struggle for Survival, site below.