A batch of photographs of the Red Arrows seen at the Bournemouth Air Show. 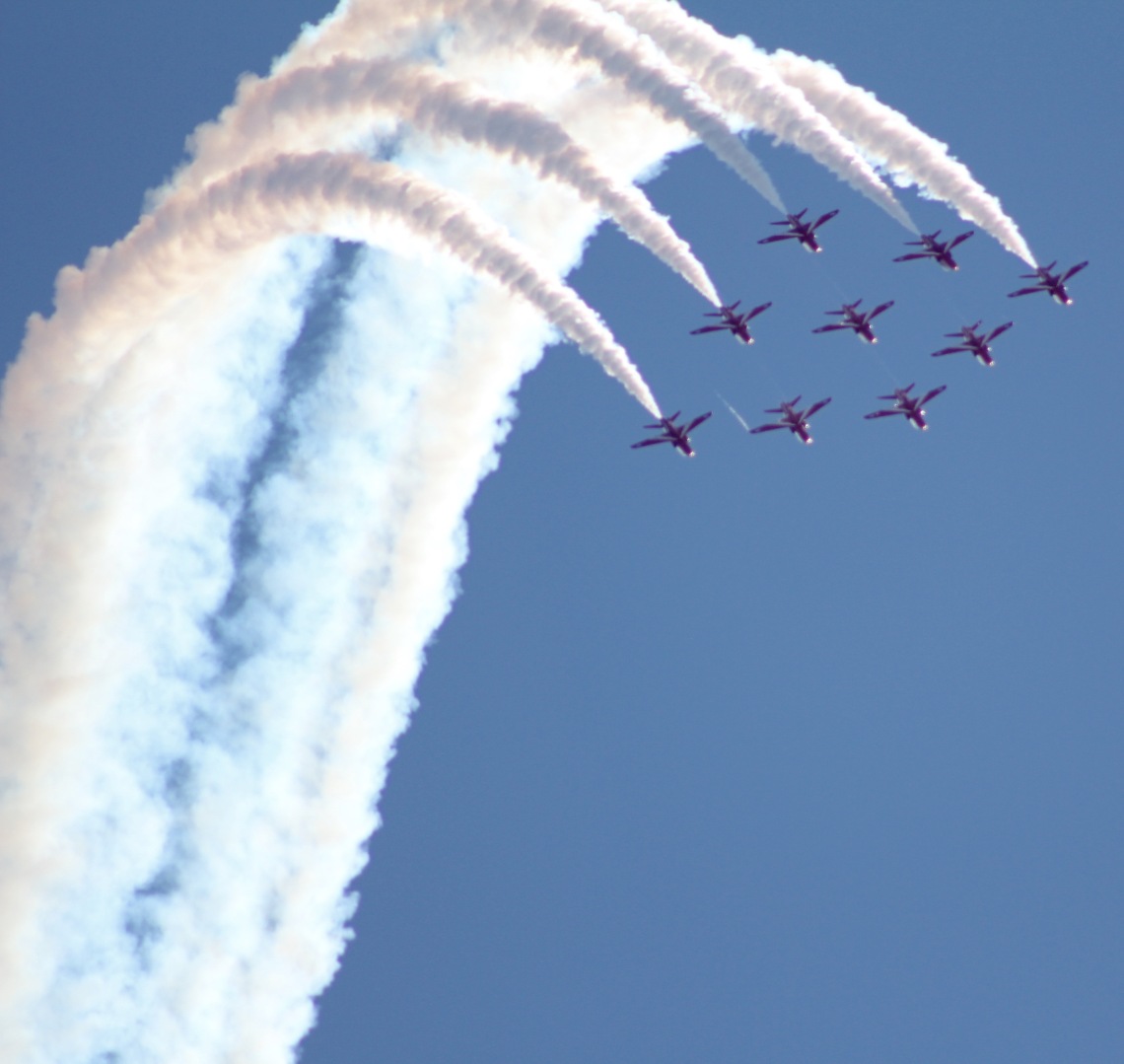 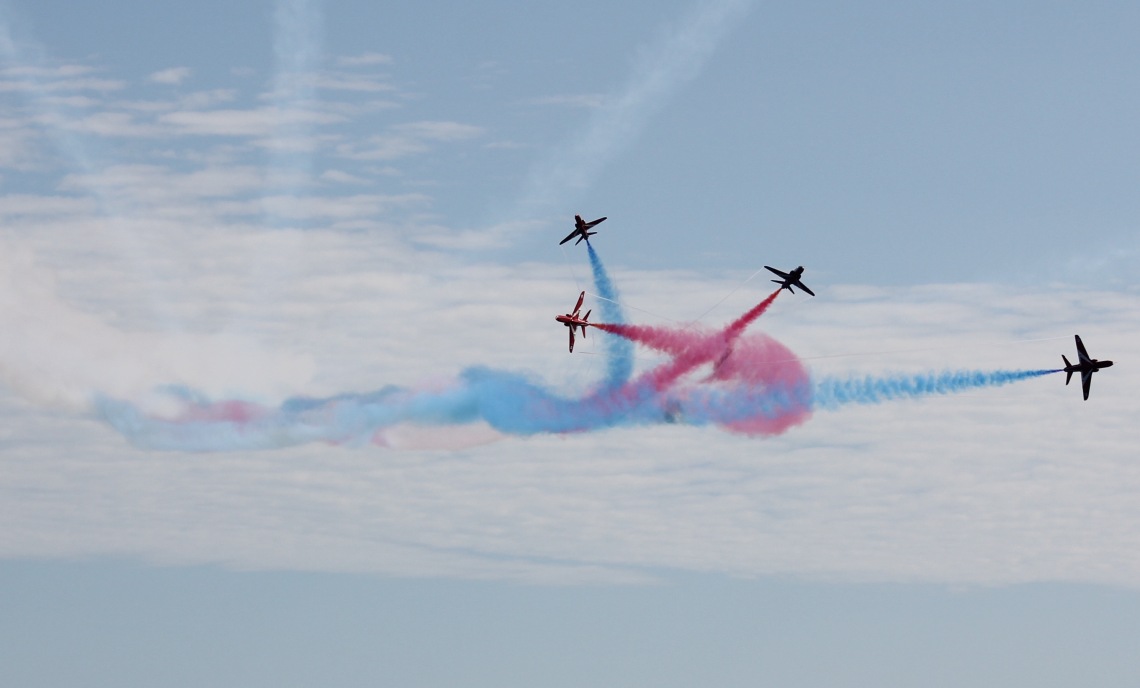 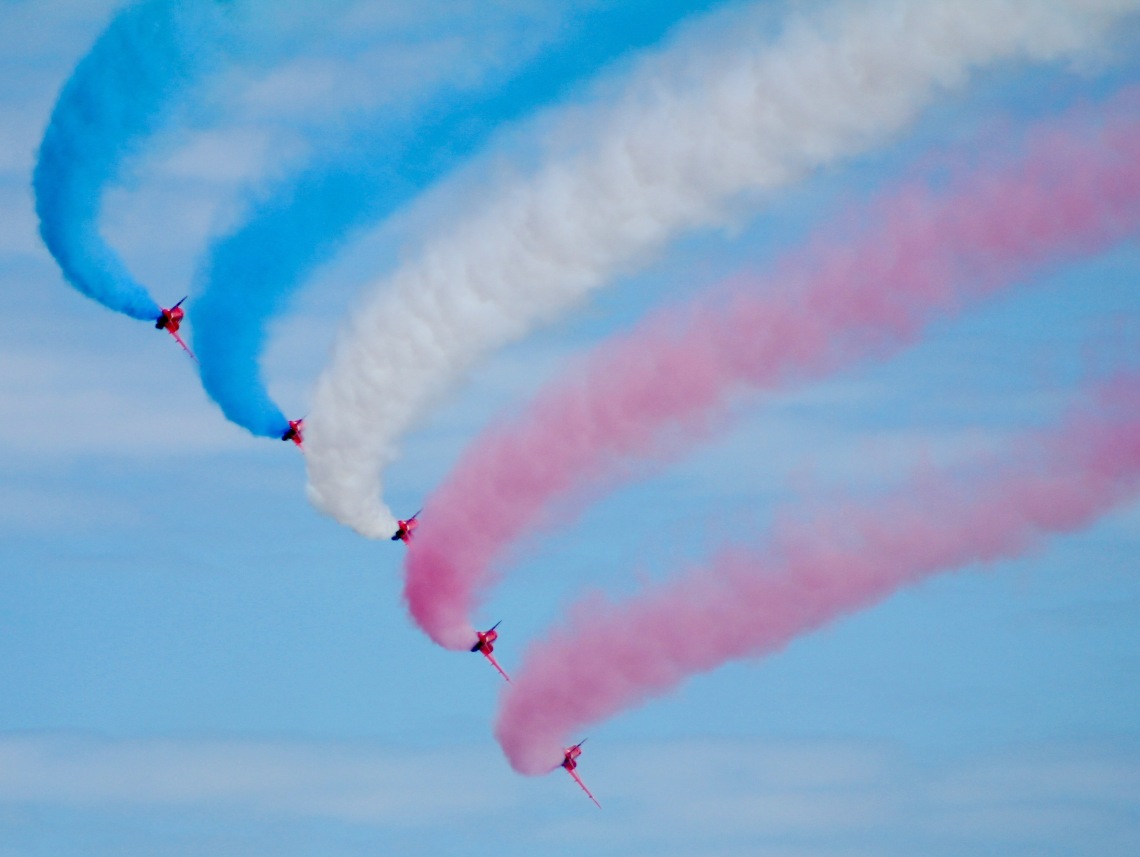 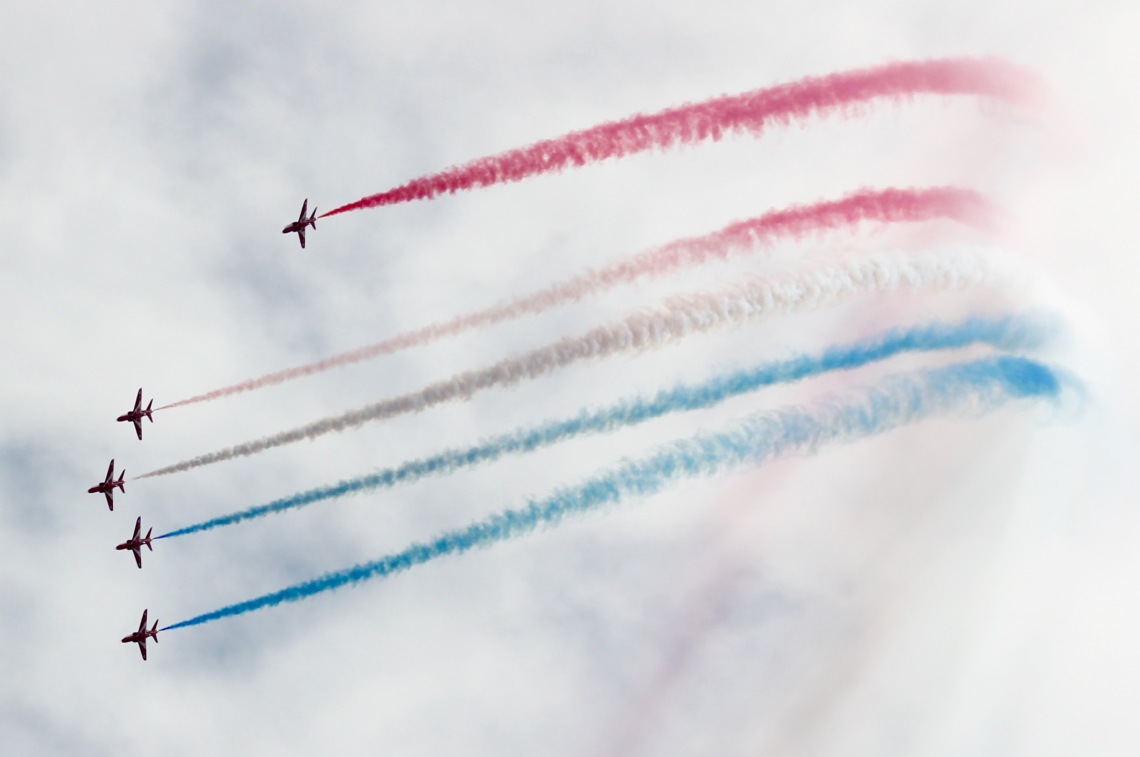 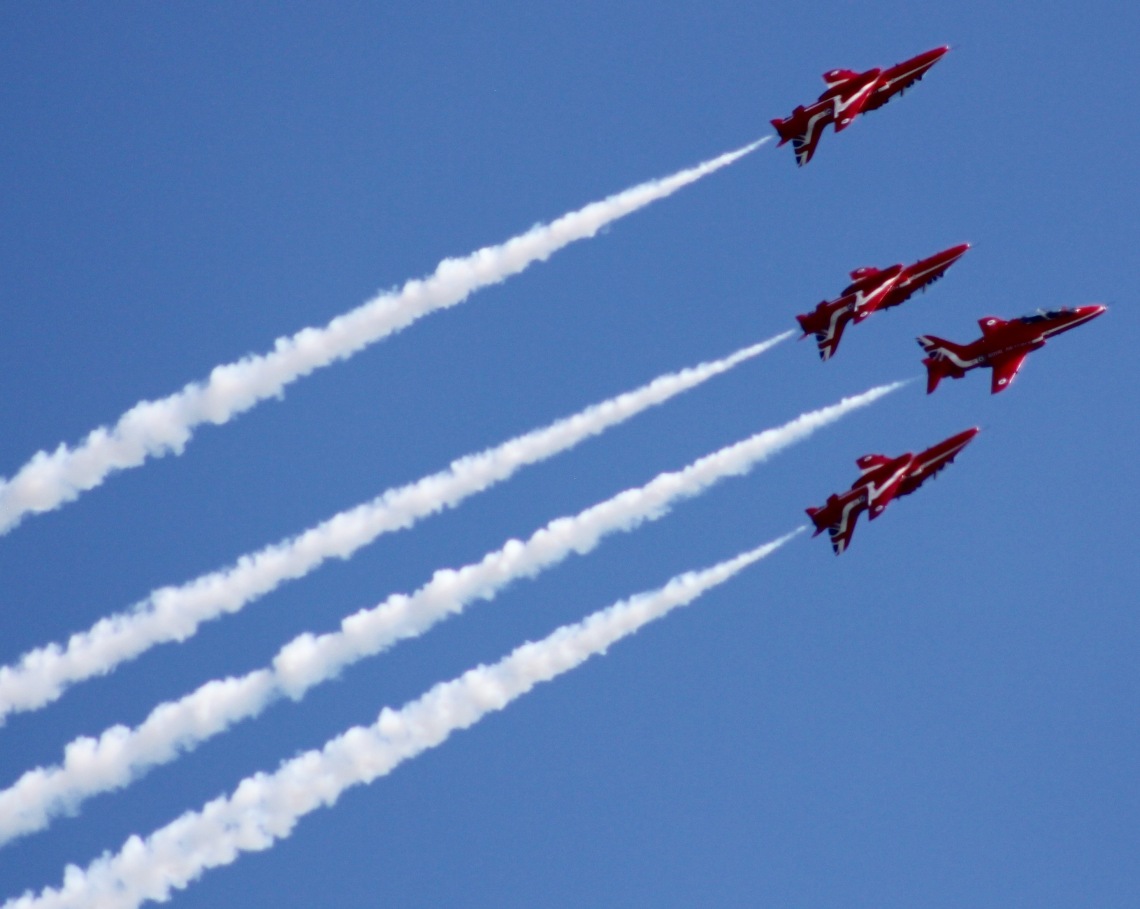 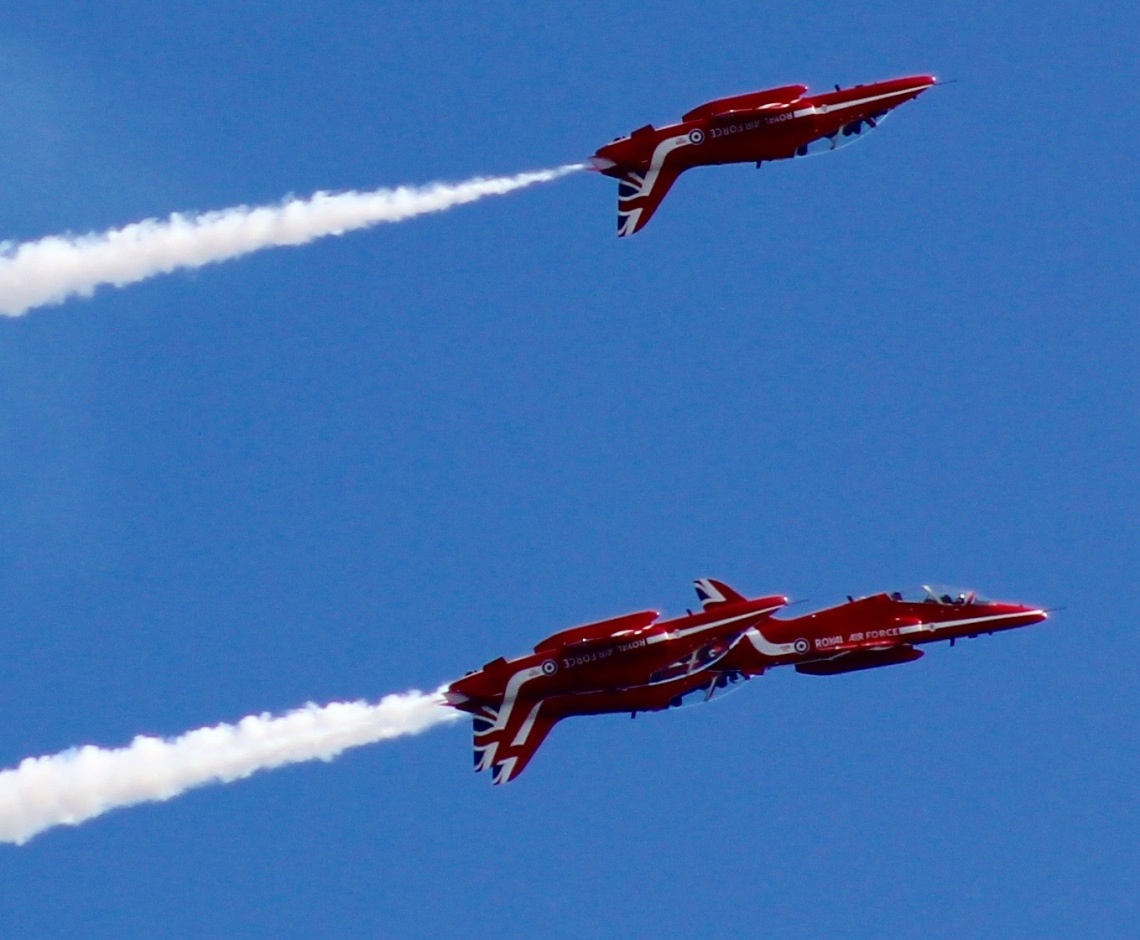