Following threats issued by video and using historical data and proxy attack indicators, it is clear that European cities are far from safe from further attacks by the Islamic State. 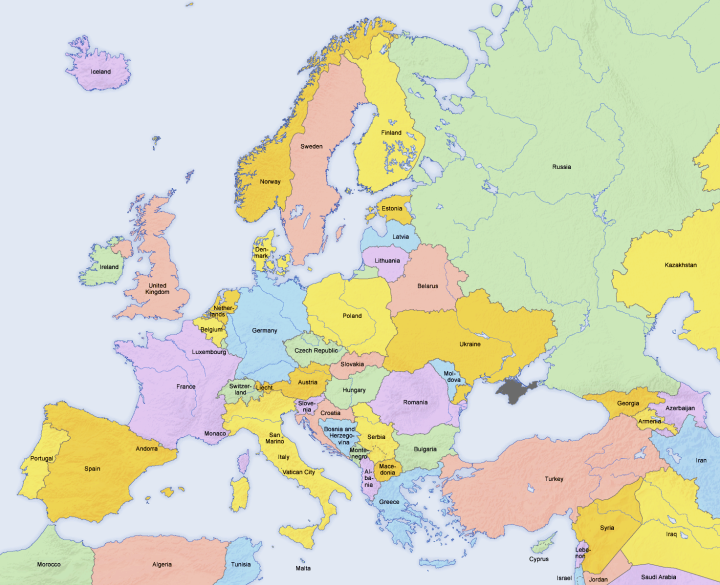 Which of our European cities are under the greatest threat?

The top 13 cities most at risk are considered to be the following:

It is believed that firearms, rather than explosives, would more likely be used in any mass-casualty attacks. This hasn’t been the case so far, with simultaneous shootings and suicide bombings in paris on the 13 November 2015, where 128 people were killed and 352 injured. This was followed by attacks on Brussels’ airport and underground train network.

Still from security CCTV footage showing three of the suspects at the Brussels airport.

This continuing threat from the Islamic State had been highlighted by the group itself, when they released two videos at the end of January. The videos depicted the usual beheadings, the first with explicit threats made against the UK. The second one released at the end of January, executions of so called spies were executed by gunshot. This time threats were made against Spain and Portugal.

The type of attack that concerns most European authorities, is a co-ordinated series of mass shootings of the kind witnessed in Paris. An even bigger fear, is the taking of a significant number of hostages.

Multi-phased attacks are expected, potentially gearing up for mid-2016. One potential target could be the Euro 2016 football championship. This will be hosted by France between 10 June and 10 July, at stadia in nine French cities.

Vigilance is the watchword….