The Rostec corporation, Russian state-owned, presented the first prototype of the Lotos 120mm self-propelled gun based on the BDM-4M tracked infantry fighting vehicle. 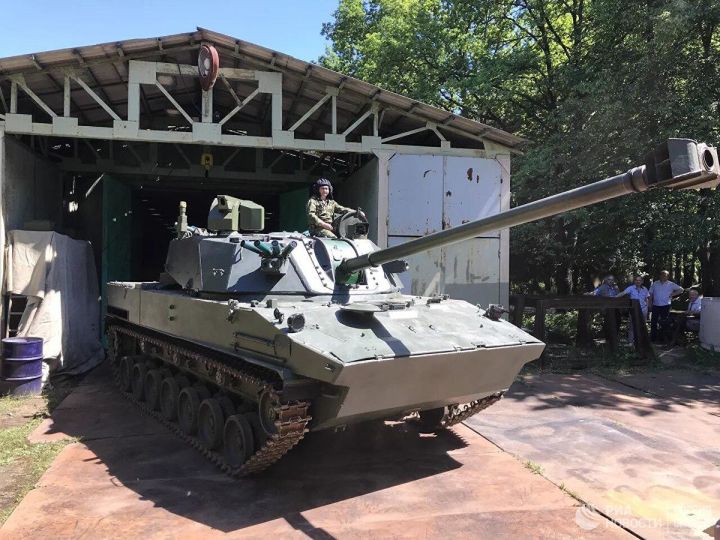 Lotos – Self-propelled gun based on the BMD-4M IFV

On the 5th June, they announced that the gun was fully equipped and ready to operate in the manual mode. The next stage would be around software development to further improve the operation of the main gun. It appears to also have a remote weapons station along with the soft-kill elements of the Afghanit active protection system. 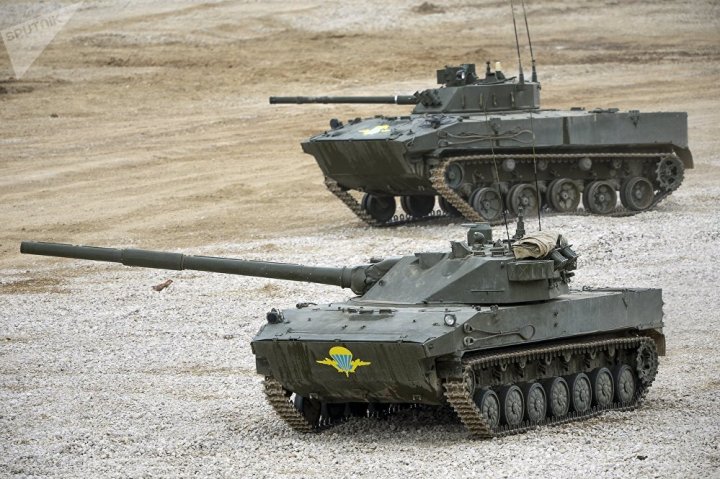 Prototype of the Lotos 120mm SPG

During the roll-out ceremony, it drove at a speed of around 30kph, then elevated the barrel before firing its first round.

It’s artillery range is said to be 13km with a rate of fire in the region 6-8 rounds per minute.

The the turret and gun assembly resemble those fitted to the MTLB based 2S34.