I am 12,500 words into the first novel of my new ‘Cold War’ series. There will be three books in total, covering the hypothetical invasion of West Germany, the Federal Republic of Germany, by the Warsaw Pact in the mid 1980’s. Book 1, ‘The Red Effect’, will encompass the intelligence build up leading to the Warsaw Pact strike against the NATO forces lined up against them.

But, I couldn’t resist having a break and visit the ‘Tank Fest’ at the Bovington Tank Museum. As usual, they put up a great show. For this Post, I want to cover the Tiger Tank, as Bovington has one of the few still running Tigers. 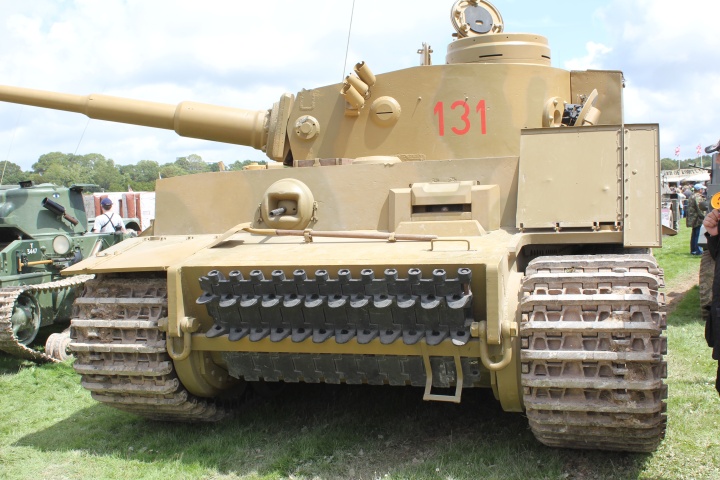 When it first appeared, in 1942, it was a quantum leap in tank design.

Two battalions of Tiger tanks were despatched to Tunisia, including 17 from the 504th Heavy Tank Battalion,

This tank, 131, was the first tank of the third troop of the first company of the 504th.

Looking into the turret from the escape hatch.

The breech of the 88mm Gun.

Close up of the breech.

The radio operator and driver would have been down below in the main compartment of the tank. 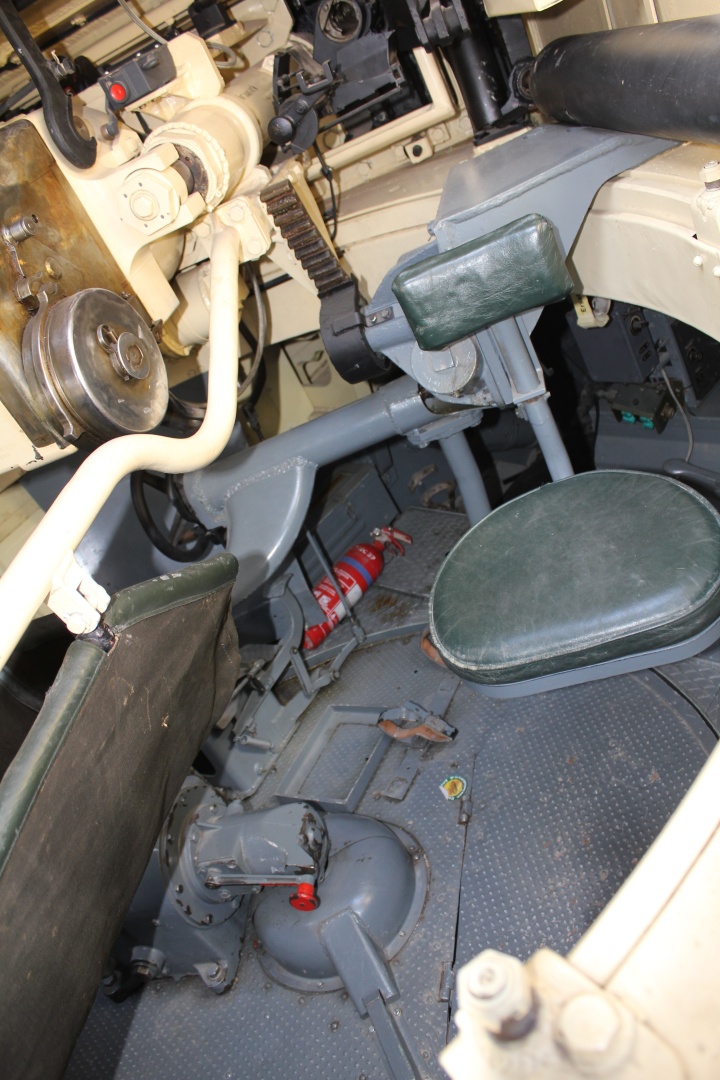 In the turret you would have found the loader, gunner and the commander, along over 90 rounds of 88mm ammunition 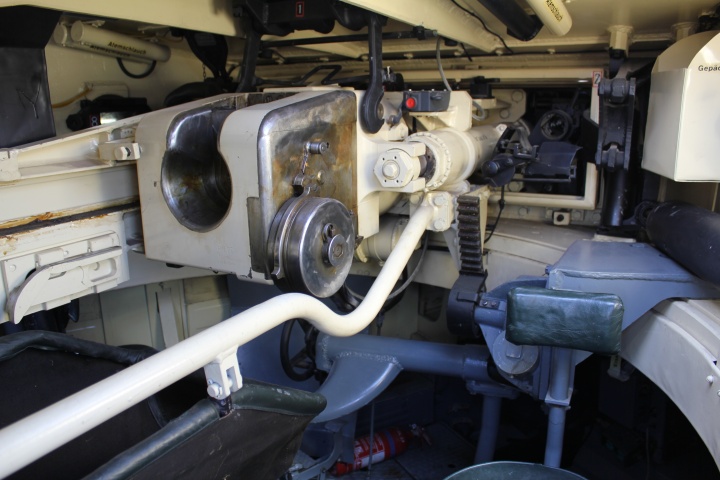 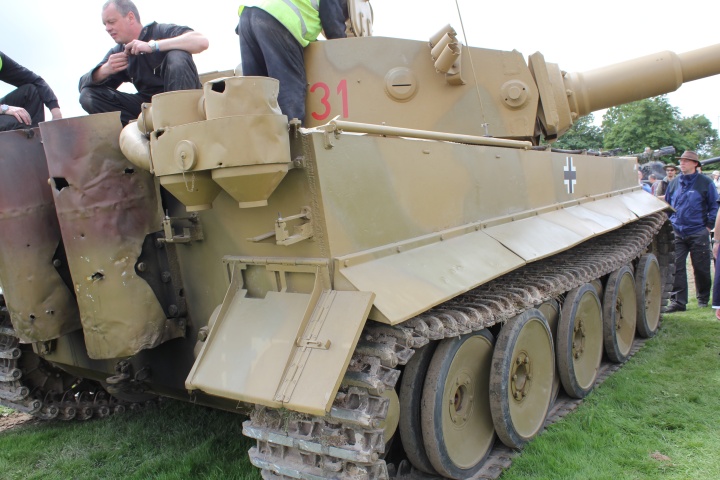 Weighing in at 57 tons, it could still manage a speed of 24mph. 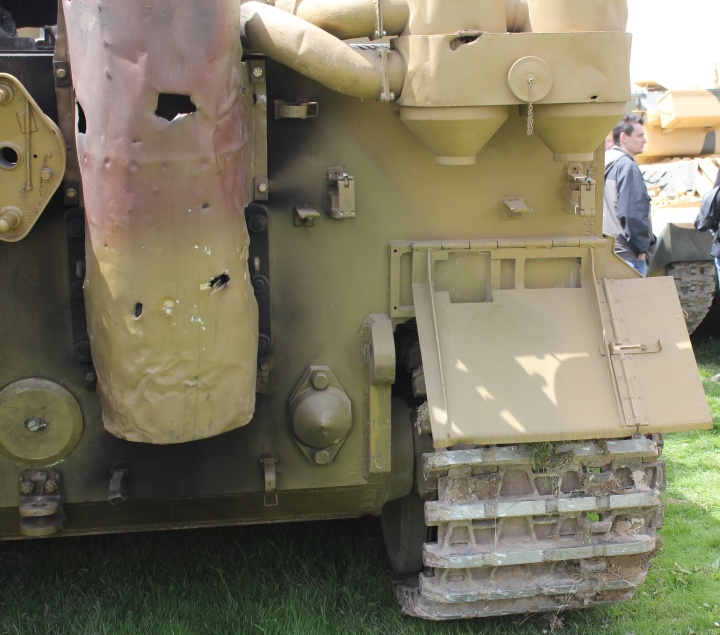 The exhaust covers. The exhaust would get so hot, it would melt the paintwork. 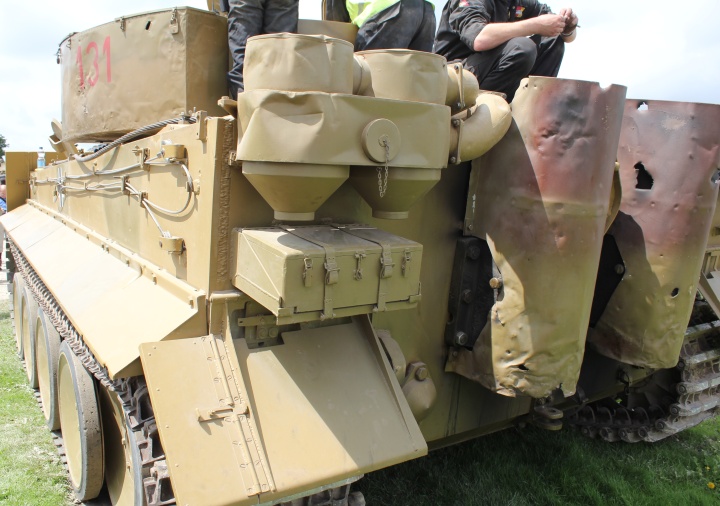 This particular tank saw action against Churchill tanks of A squadron, 48th Tank Regiment, in the Tunisian hills on 21st April 1943. 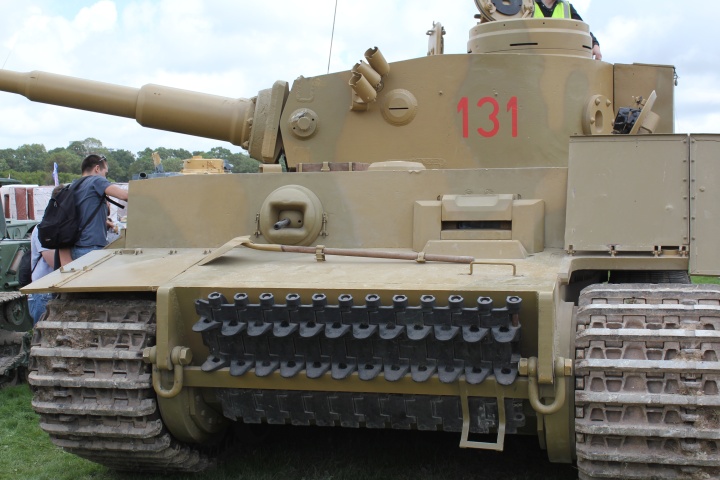 Frontal armour of 100mm and frontal turret armour of 120mm, it was a formidable tank.

It was knocked out by a Churchill from the 48th Tank Regiment, the shot striking beneath the barrel of the gun.

My intention is not to portray a particular message, but just share some of my research and experiences with you.  I will continue with my new ‘Cold War’ series, supporting the writing of my new ‘Cold War’ series of novels, covering the hypothetical invasion of West Germany by the Warsaw Pact in the 80’s. ‘The Red Effect’. so keep your eyes peeled.