The last batch of photographs of the Vulcan seen at the Bournemouth Air Show.

The Avro Vulcan Bomber is an Iconic jet-propelled delta wing strategic bomber.  It was operated by the Royal Air Force (RAF) from 1956 until 1984. 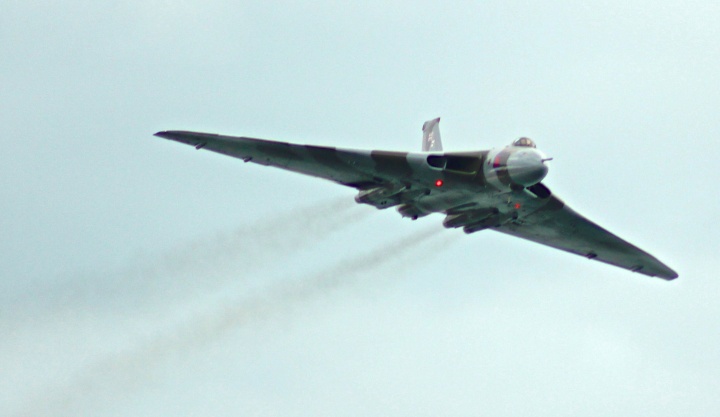 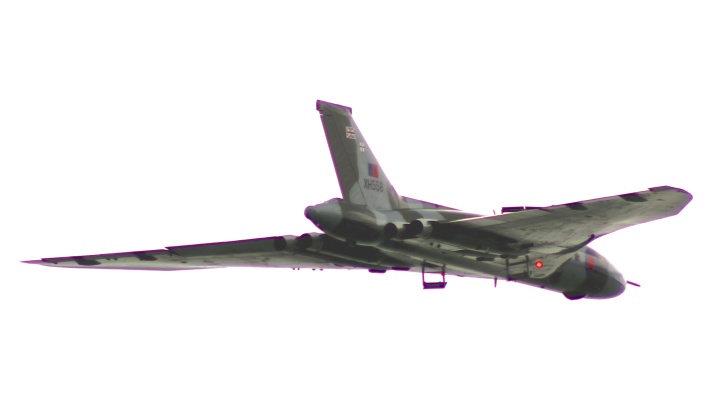 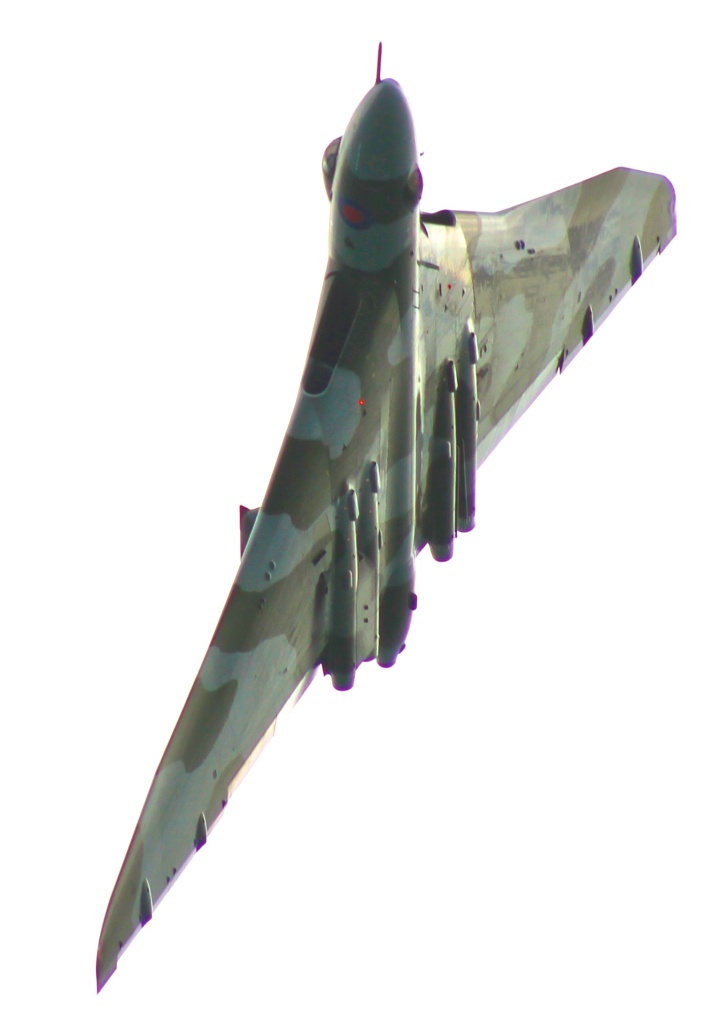 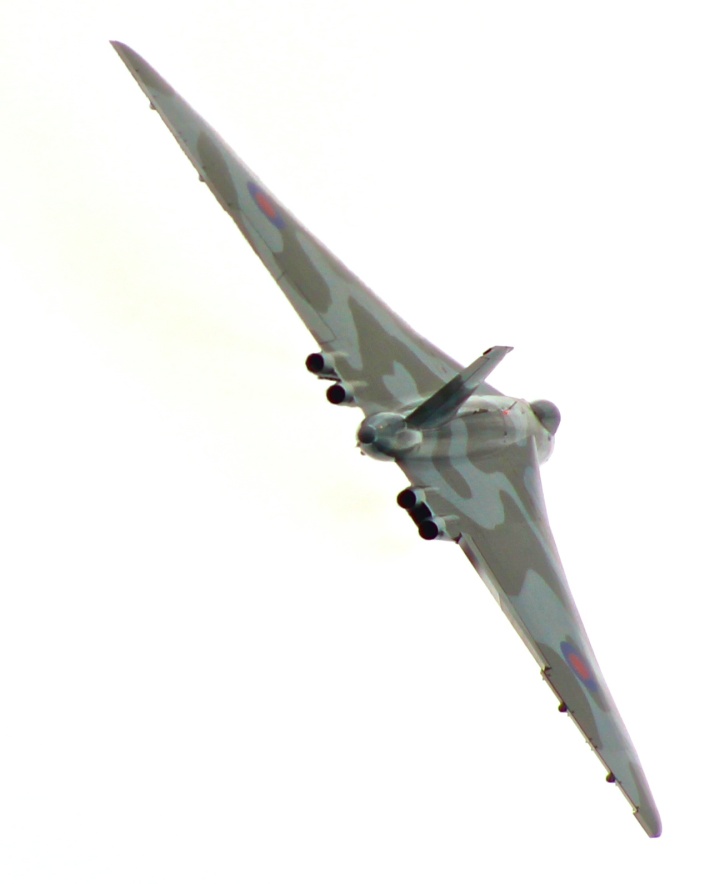 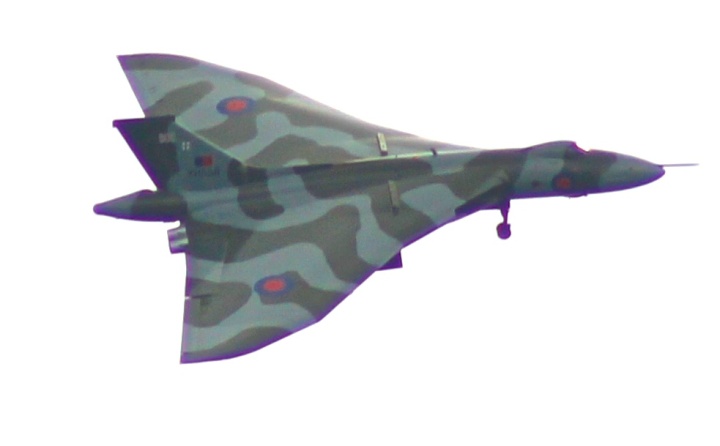 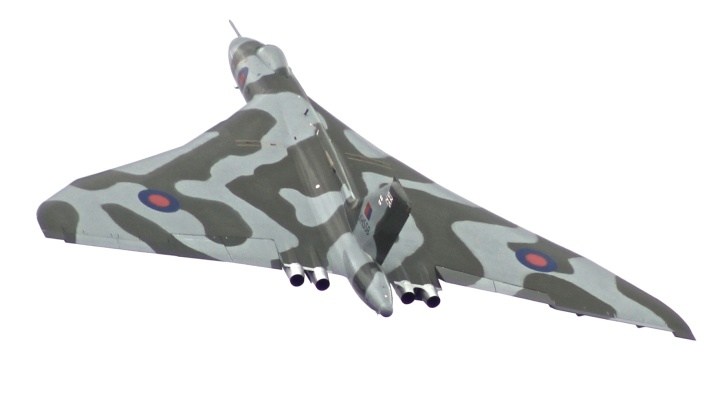 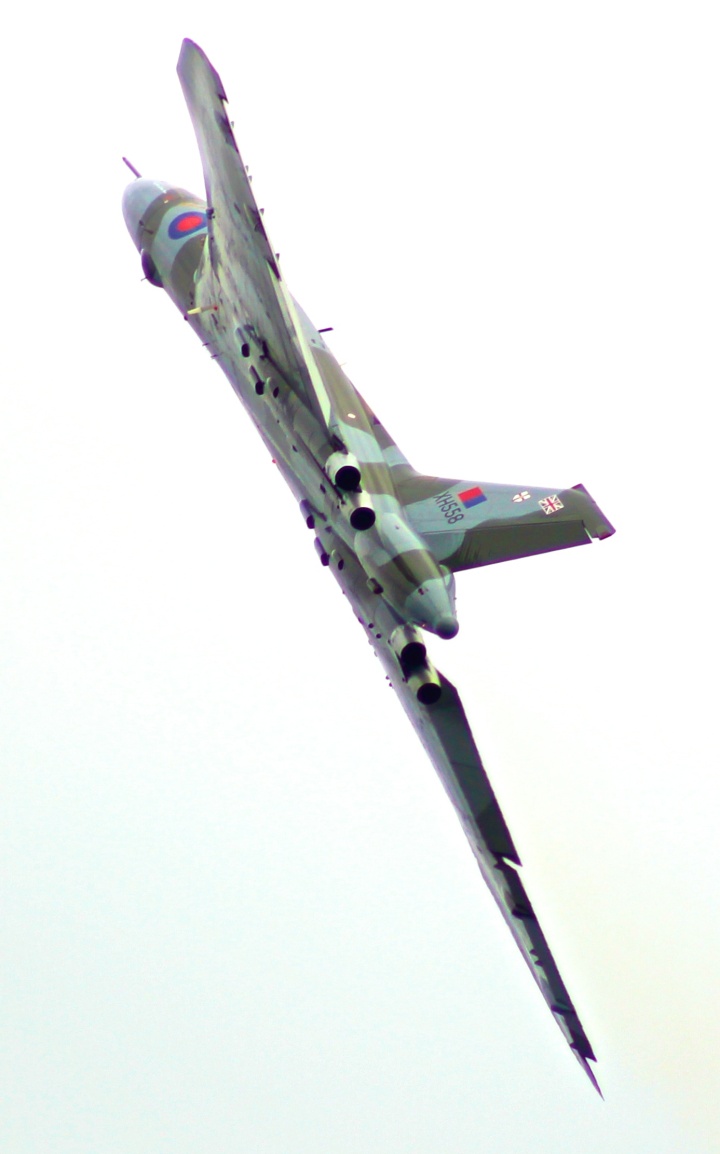 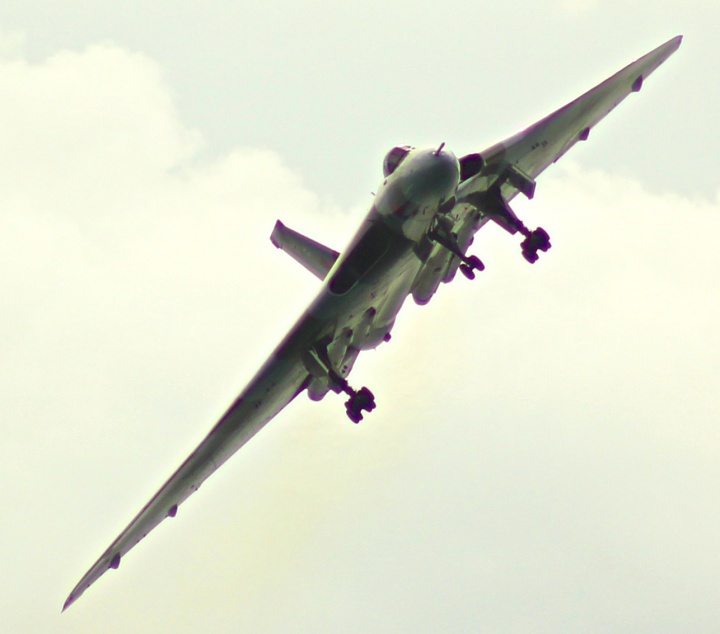 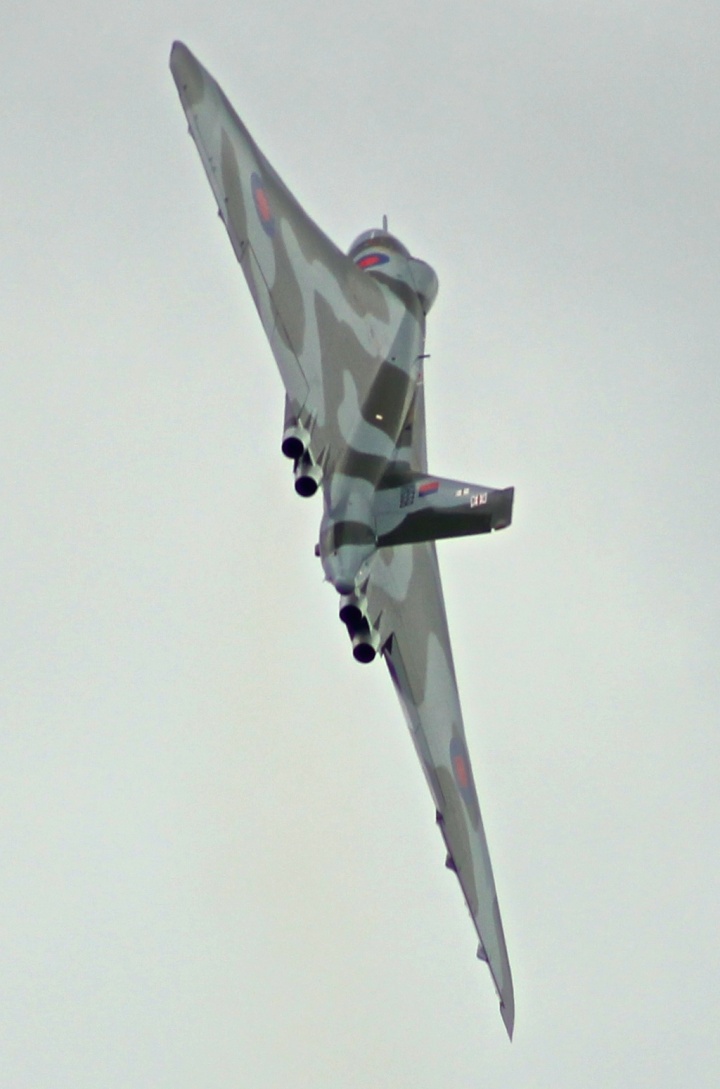 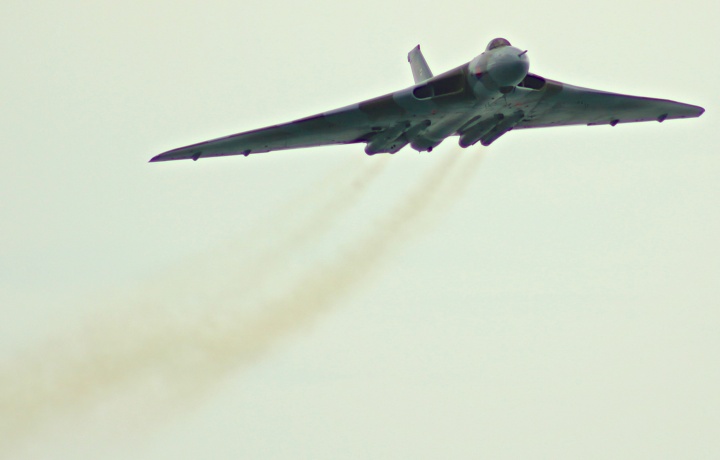 The Soviet Union and the Warsaw Pact’s pre-emptive strike against the West, supported by the use of chemical weapons, has left NATO forces stunned. Although reinforcements continue to arrive in theatre from all the NATO member countries, the Allies are pushed back relentlessly. The Eastern Bloc armies throw fresh regiments into the fray, their intention to deliver the killing lunge deep into the West’s retreating armies.

What are the options open to NATO? Can the West stem the disorderly retreat? Can they gather enough conventional forces to hold? Or will they need to resort to more deadly means?

.
Follow the series of gripping events in ‘The Blue Effect’, the third instalment in Harvey Black’s Cold War trilogy.

I would like to take this opportunity to thank everyone for their support in reading the first two novels in the series, it is really appreciated. For the next Post, I will include the maps that can be seen at the beginning of The Blue Effect. This enable readers to print them as reference. HB

‘The Black Effect’ – Available on Kindle.

An economy on the verge of collapse, demands from their allies for funding to continue the expansion of communism, and a conventional Army, Navy and Air Force costing the country 20% of its GDP… The Soviet Union is in trouble. Where should they turn for a solution?

Their answer: the capitalist West. On the 4th July 1984, the Soviet Union and the Warsaw Pact launched a massive preemptive conventional strike against the West, sending the NATO forces reeling.

Follow Jacko and Bradley and their allies as they fight off the Soviet Union. Can the NATO forces recover and hold their ground? Will the Soviet Union succeed? Or will it end in an outright defeat? Follow the series of gripping events in The Black Effect, the second installment in Harvey Black’s Cold War trilogy.