. The first novel in my ‘Cold War’ trilogy, The Red Effect, published by SilverWood Books, is now available. Thoroughly enjoyed writing it, as i do with all my novels. There will be three books in total, covering the hypothetical invasion of West Germany, the Federal Republic of Germany, by the Warsaw Pact in the mid 1980’s. Book 1, ‘The Red Effect’, encompasses part of the intelligence build up leading to the initial Warsaw Pact strike against the NATO forces lined up against them. The purpose of the next few posts is to cover some of the Iconic pieces of equipment that would have played a part, should the Cold War have turned Hot. 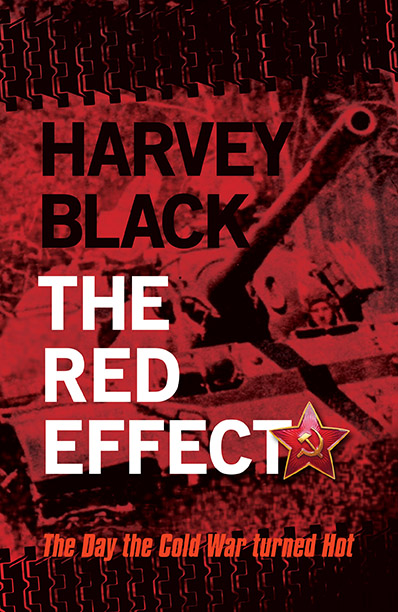 The perception of a potential Third World War, was generally one of a nuclear war. It may have come to that. In reality we will never know. But, one scenario is that of a conventional war. The massed forces of the Warsaw Pact against the supposedly technically superior, but weaker, NATO armies, that may well have escalated into a nuclear exchange. But a pure conventional war was just as likely. 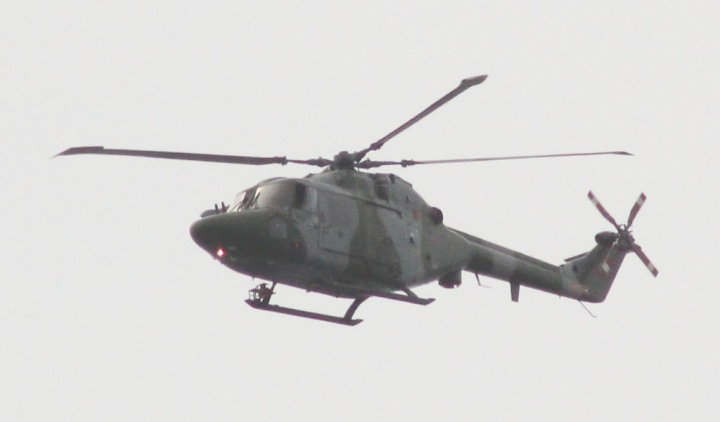 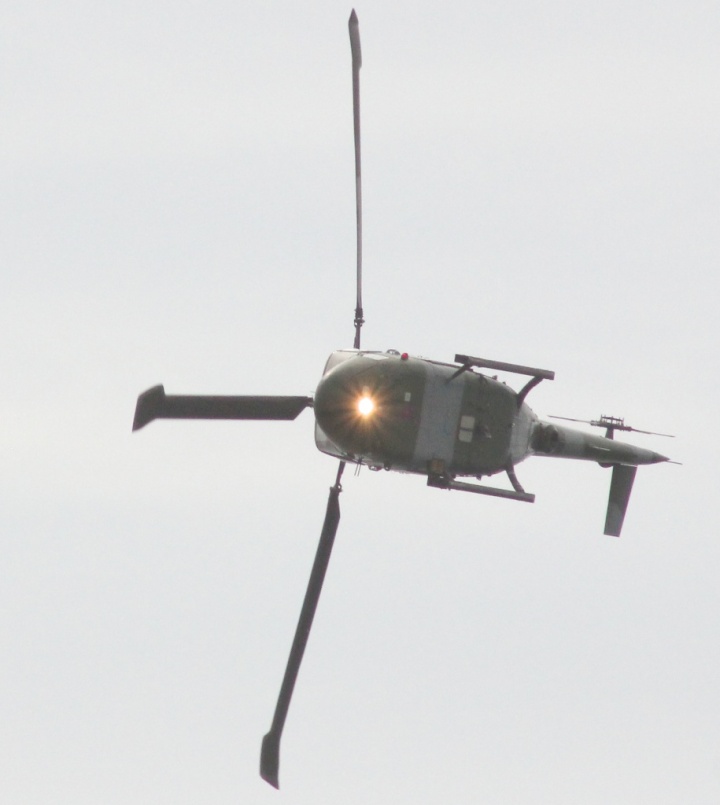 Went into operational usage in 1977.

Primarily as a battlefield utility, anti-armour, search and rescue and ant-submarine warfare helicopter. 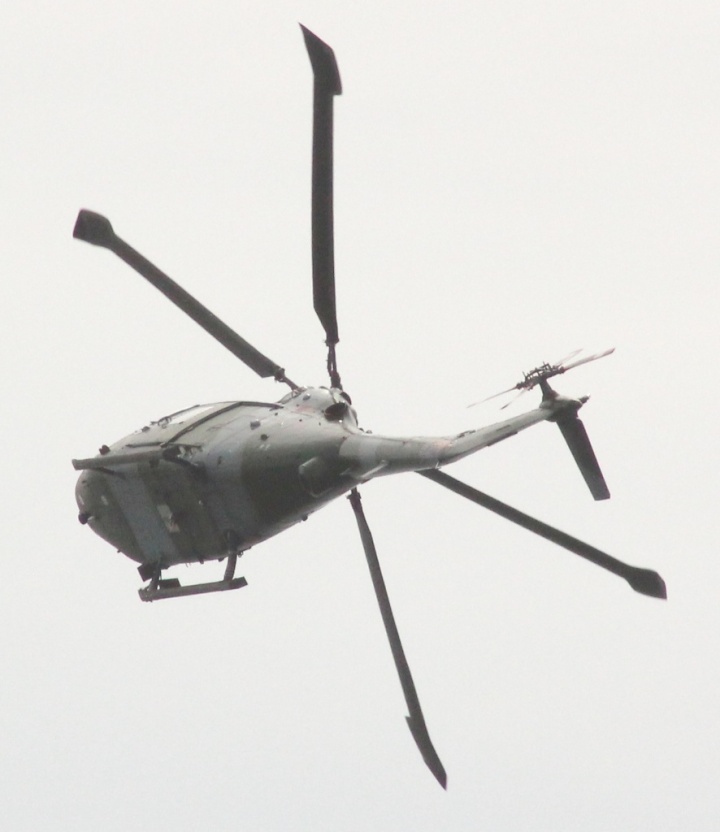 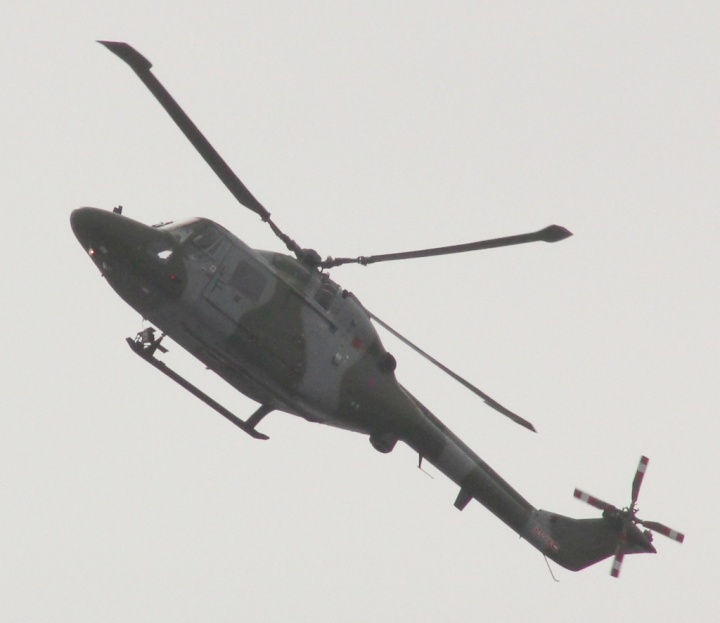 The Cold War variant. Used for two key roles in the Army. First to provide an HELARM. Mounted with TOW anti-tank missiles a flight of perhaps six would be on standby to support the troops on the ground by helping to stop or slow down a massed tank breakthrough. 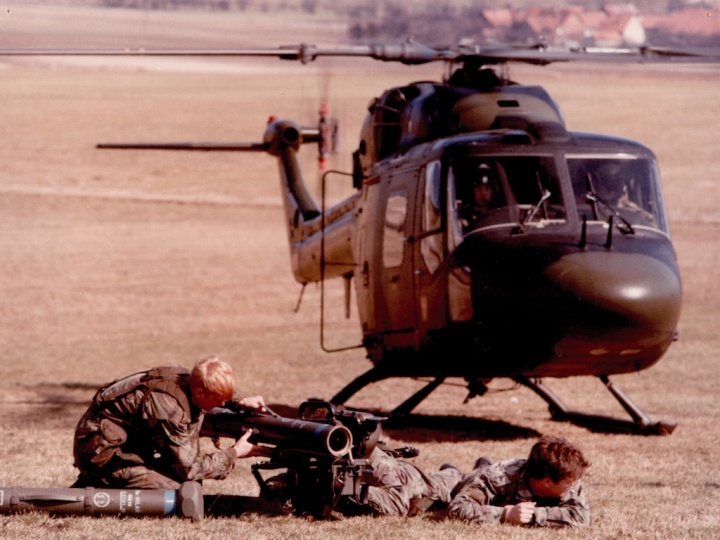 In the early 80s, 1 British Corps required an Airmobile Brigade to provide a powerful, but flexible, force blocking Soviet breakthroughs or supporting a counter attack. One flight would carry Milan-teams, armed with a Milan Firing-post and the Milan-2 anti-tank missile.

i hope this has given you a further insight into what kit was around during the Cold War in the 80s. The equipment Photographs and Blog are copyrighted to Harvey Black.

The Black Effect – Paperback now out for preorder.