Putin claimed that the HGV was launched from the Dombaroskoye missile base in the southern Ural mountains. It flew for about 6,000km, manoeuvring both vertically and horizontally at hypersonic speeds. It engaged a simulated target at the Kura Range in Russia’s Kamchatka peninsula. 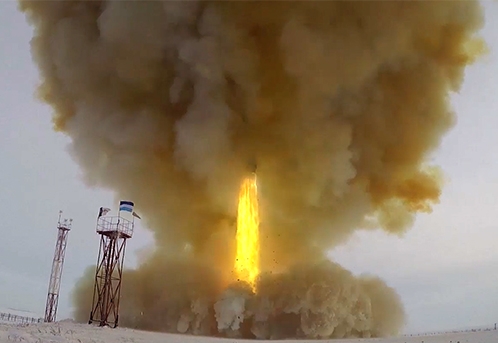 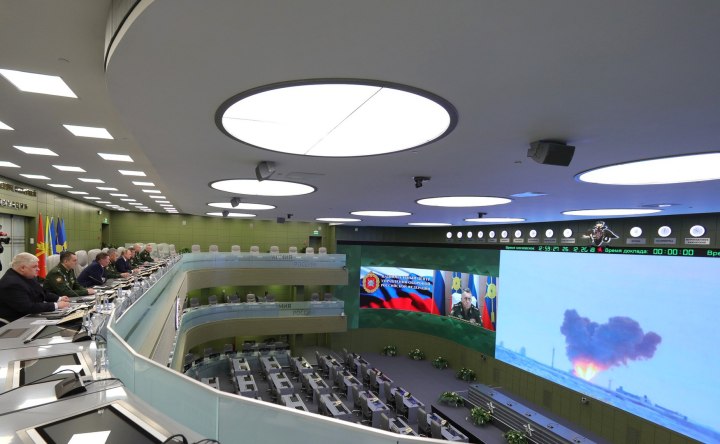 Supreme Commander-in-Chief of the Russian Forces, Vladimir Putin watches the launch of the UR-100UTTKh carrying the Avangard hypersonic glide vehicle at the National Centre for State Defence Control in Moscow on the 26 December 2018.

The claimed engagement speed of the Avangard, powered by a solid propellant scramjet engine,  is Mach 27 (32,202 km/h).

The reports are that the HGV can be integrated as a multiple independently targetable re-entry vehicle (MIRV) with the Russian Strategic Rocket Force’s ICBMs. 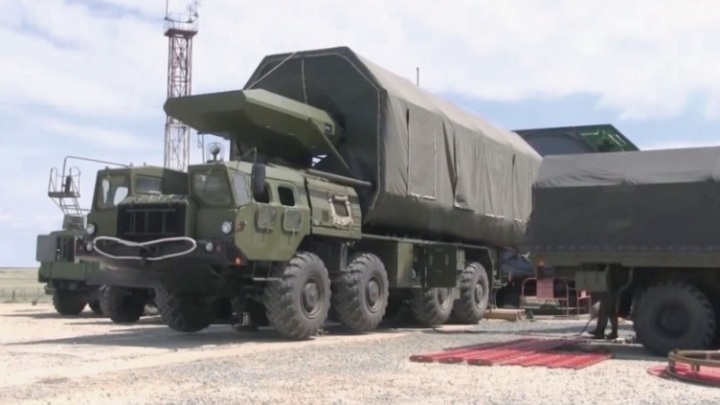 An UR-100N UTTH ICBM system with the Avangard HGV before installation into a silo launcher..

The Avangard system has been integrated with several dozen brand new UR-100N UTTH ICBMs, with which the Avangard fits well.

The base-line variant will be fitted with six HGVs. General Karakayev stated that the Russian Strategic Rocket Forces will stand up to two missile regiments, each equipped with six Avangard systems by 2027.

The first missile regiment is expected to be operational in 2019. 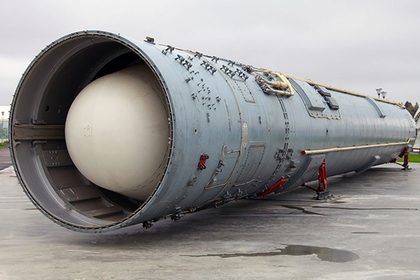 The first carriers of the newest Russian weapon, the Vangard HGV, will be the Intercontinental Ballistic Missile (ICBM) UR-100N UTTH. 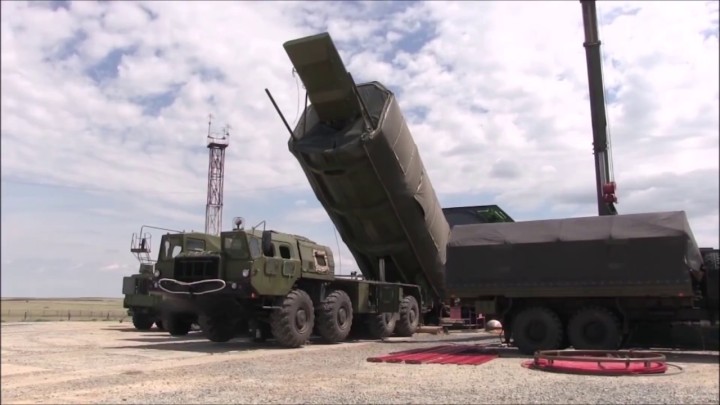 An UR-100N UTTH ICBM system with the Avangard HGV before installation into a silo launcher.. 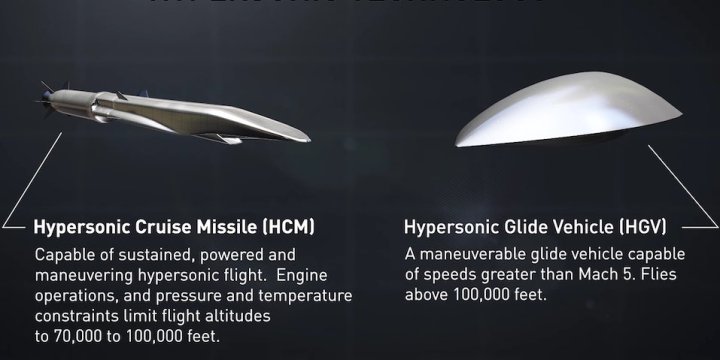