By mid-July, the German Army had come within a few kilometres of Kiev. 1st Panzer Army headed south as the 17th Army advanced east, trapping three Soviet armies near Uman. They eliminated the pocket and pushed across the Dnieper.

4th Panzer Army was again heading for Leningrad. Reinforced by tanks from Army Group Centre. On the 8th August they broke through the Russian defences. By the end of August, 4th Panzer Army, supported by 16th Army and 18th Army, had got within 30 miles of Leningrad.

At this staff, Hitler ordered the final destruction of the City, and by the 19th September Army Group North got to within 7 miles of Leningrad, but casualties were mounting. Hitler lost patience and ordered the City to be starved rather than stormed. 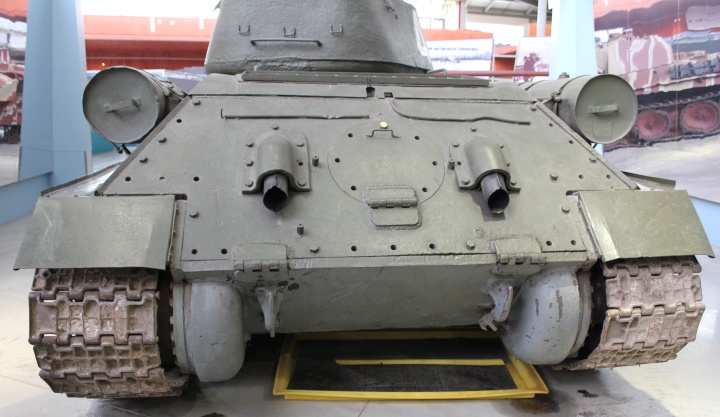 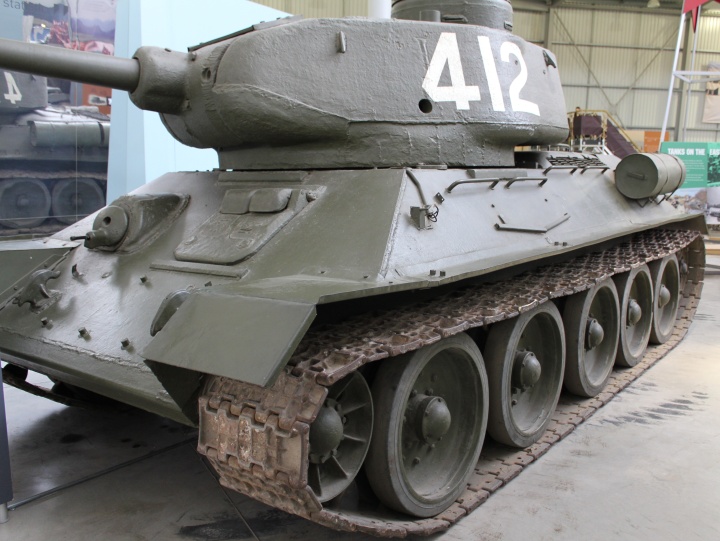 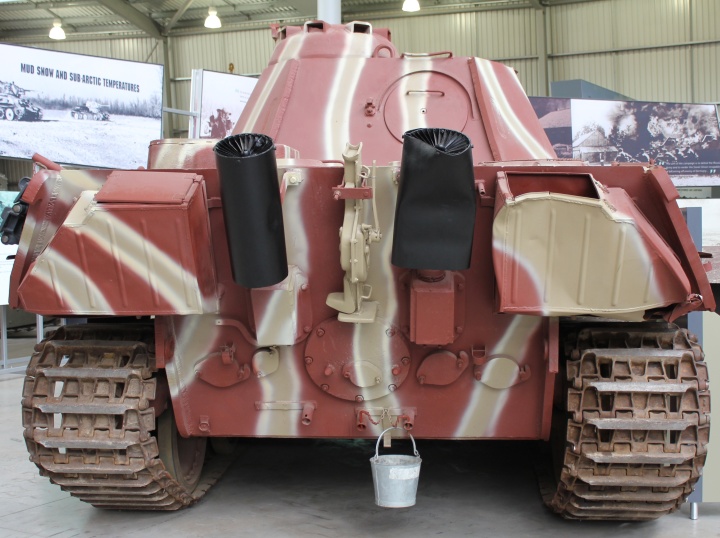 Big Cat brought in to fight the Russian tanks.

Panther. Larger and much better quality than the T-34. But production was slow and there were never enough of them. 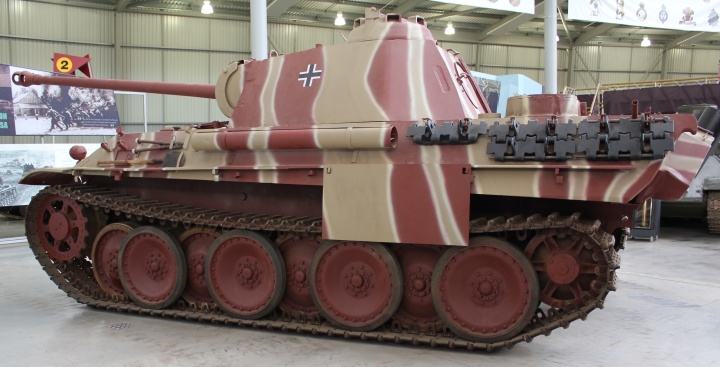 Crew of five protected by 80mm of armour. 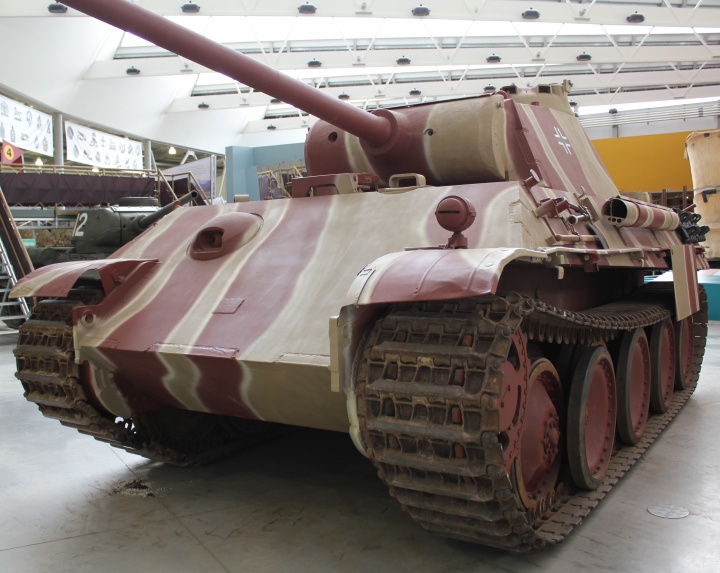 The Allies first met this in Normandy, soon after D-Day. 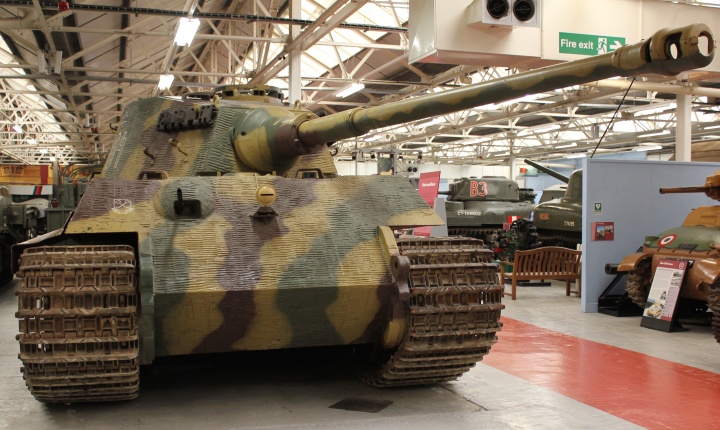 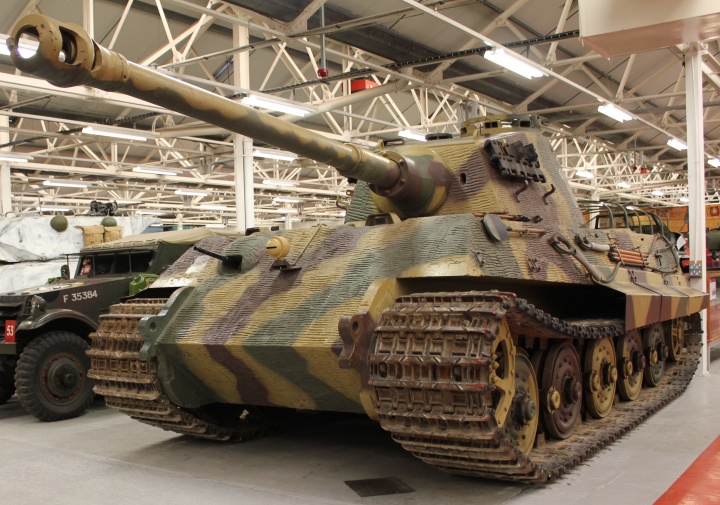 Tiger I, mobile at the Bovington Tank Museum 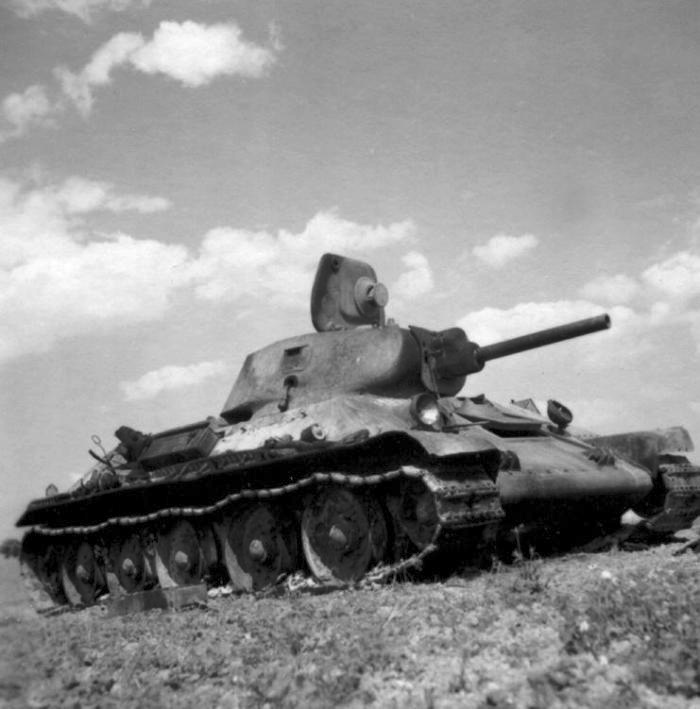 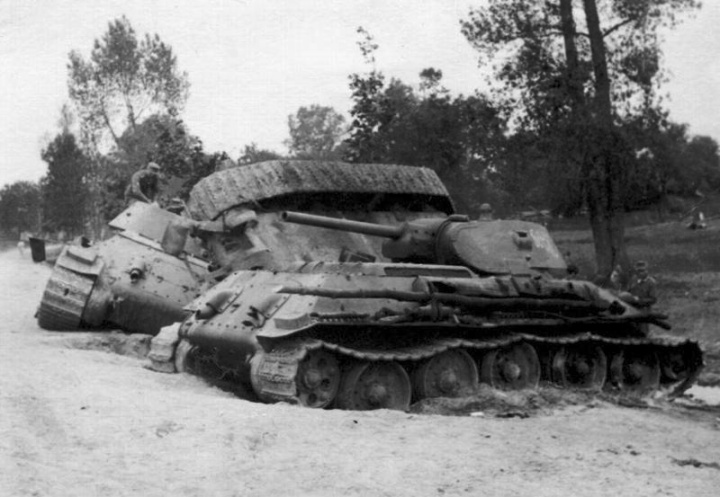 Photographs and Blog is copyrighted to Harvey Black 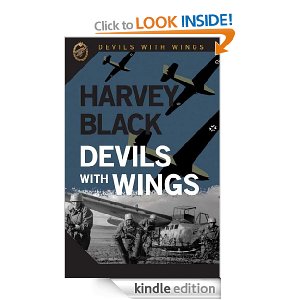