Conflict? Will Vietnam and China face up to each other in the South China Sea?

Is Vietnam becoming increasingly concerned with China’s policy in the South China Sea?

What does Vietnam need to protect?

Thirty plus Islands for a start, including Spratly Island itself.  But with a coastline of over 3,000 kilometres, it has a major seafood industry to secure. Therefore it is imperative that it maintains control of its coastline and occupied islands.

Oil. The Gazprom Group (with Russian interests) is dipping a toe in at Vietnam’s request. Gazprom International is currently hydrocarbon prospecting in the area of Vietnam and the South China Sea. It is already engaged in developing oil and gas blocks on the shelf of the South China Sea. In the area of the Islands, the aggregate reserves are estimated to be 55 billion cubic metres of natural gas and 21 million tons of gas concentrate.

There is an ongoing territorial dispute between the People’s Republic of China, the Philippines, Malaysia, Taiwan and Vietnam concerning the ownership of the Spratly Islands group.

The motivation for China’s actions in the South Sea has three strands. Their primary one is that of defence, flexing its military muscle. Then comes resources, followed by pure self-interest. During the last century, China has continued to stake a claim on the islands situated in the South China Sea.

Both countries have artificially expanded their territory around the spratly islands. Vietnam has extended Sin Cowe island, probably trebling it in size. Now with a small harbour, helipad, sensor post and defensive positions.

China on the other hand, is reinforcing the Paracel archipelago. The militarisation of the largest of the Islands, known as Woody Island, 300 km southeast of Hainan in China, continues. There is an airport, port, and even a hospital, school and library. Dredging, land reclamation and construction on and around the island continues. In 2015, Beijing temporarily deployed fighter aircraft to Woody Island. 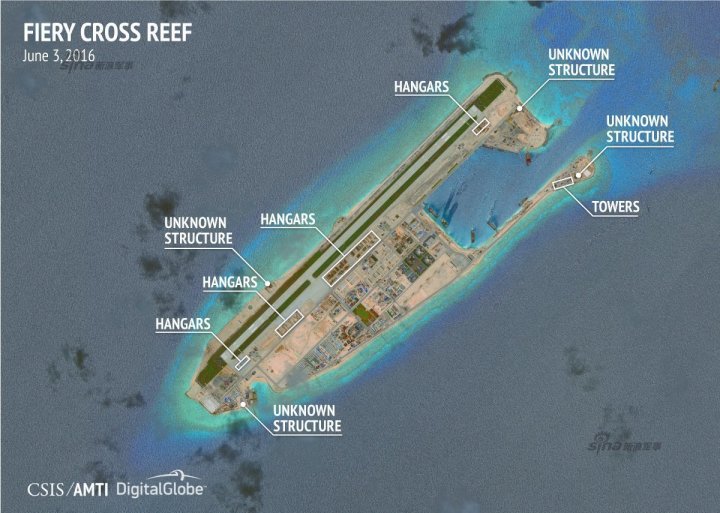 What is Vietnam’s response?

China retains a significant military advantage over Vietnam, so the country needs to bolster its defensive and offensive capability.

A number of investments have been made. The Bastion-P anti-ship missile system is based on its southern coast and has a range of 300km. This only protects the coastline, but if moved to Spratly Island, its 300km range would cover China’s Fiery Cross Reef and other islands occupied by them.

Although not yet operational, the four Kilo class SSK submarines, purchased from Russia, with the Klub cruise missile, could pose a significant threat to Chinese occupied locations.

Both countries operate the J-11B fighter aircraft, which would allow China to cover the entire group of islands, including the Paracels to the north. Vietnam would be able to threaten the same area. 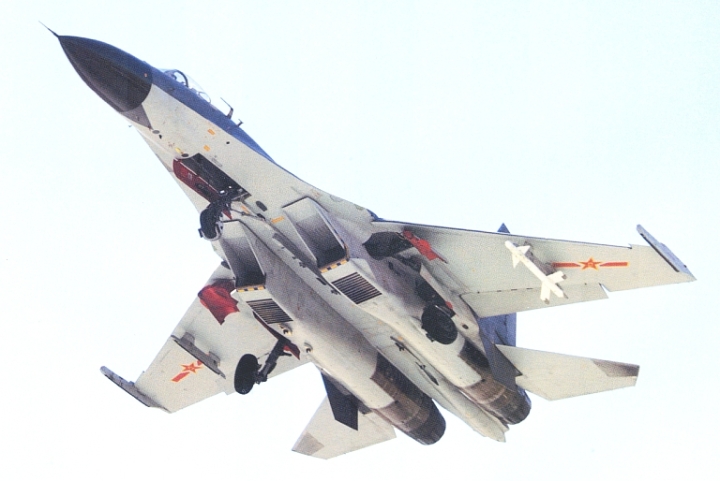 China’s counter to this, is the HQ-9, medium to long-range surface-to-air missile, with a range of 200km. Deployed to Fiery Cross Reef, puts Spratly Island in range. 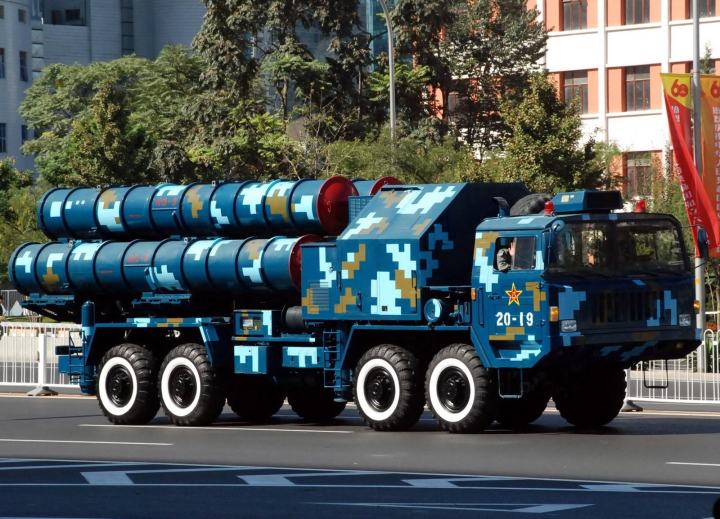 Oil: Vietnam wanting the Spanish energy company, Repsol, to drill appraisal wells 270km offshore. China Has leased the same area of sea to a Hong Kong-based company, Brightoil. A conflict in the making.

State claims: Due to the large number of competing state claimants there is a real possibility of an incident emerging that could develop beyond the control of the leadership in Beijing.