Red Alert! Is the upgrading of the Russian Federation’s armed forces and the various International deployments indicating a return to the Cold War of old?

So where are the Russian forces currently deployed? 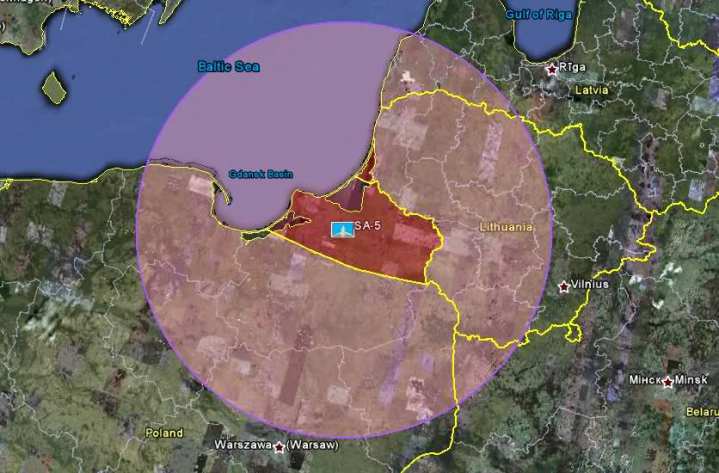 Kaliningrad, part of the Western Military District, is strategically placed. With Poland to the south and southwest, Belarus to the southeast and Lithuania to the east, the Kaliningrad Defensive Area plays a key role in countering the US missile defence system in Europe and places Russian forces directly behind the three Baltic countries of Estonia, Latvia and Lithuania.

Crimea, a region of Ukraine of its southern coast.

It is common knowledge that the Russian Federation has reinforced Crimea, threatening the underbelly of mainland Ukraine. The minimum Russian forces in situ late 2015/early 2016 are as follows:

More forces are believed to be on their way.

Transdniester, a partially recognised country between the River Dniester

and the eastern Moldovam border with Ukraine

A country few people are aware of. It is a constant threat to peace in Moldova and has at least 1,500 Russian military deployed there. 2 Motor Rifle battalions with approximately 100 MBTs/AIFVs/APCs. there are also 7 Mi-24 Hind and 8 Mi-8 Hip helicopters.

Again, these forces are ideally positioned, particularly if reinforced, to create havoc, supporting any attack on Ukraine.

There are Russian, and Russian backed pro-Russian separatists, forces in Ukraine itself. I will cover those in a later Post. Also Central Asia, Caucasus, Syria and the Black Sea.