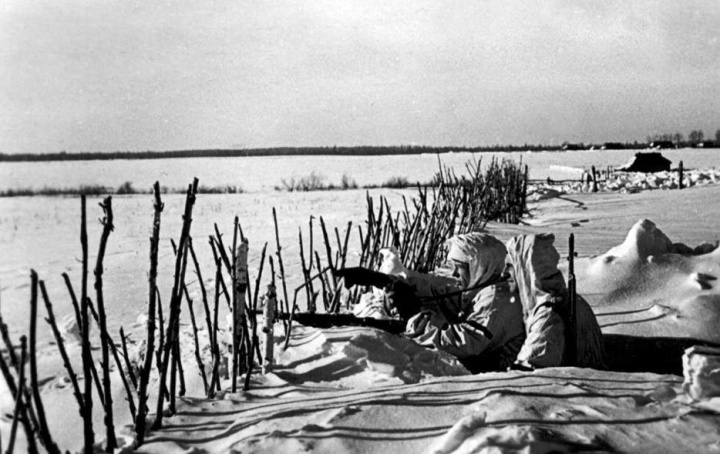 4th Panzer Group advanced in two spearheads and broke through to the River Dubysa and Colonel General Kutznetsov ordered the two mechanised corps to take up counterattack positions ready to hit the German flanks.

By the end of the 22nd June, the German armour had penetrated 80 kilometres in their drive towards Leningrad. The next day, near a town called Raseiniai, Kutznetsov ordered his tanks to attack. Unfortunately for him, the Luftwaffe had detected the Russian armour and JU 88’s from Luftflotte 1 destroyed 40 vehicles, tanks and lorries. The battle lasted for 4 days, but he was eventually defeated.

It was here the German Army came across the KV heavy tanks for the first time, the Panzer 35(t) tanks and anti-tank weapons were practically ineffective against them. Below is a KV heavy tank. 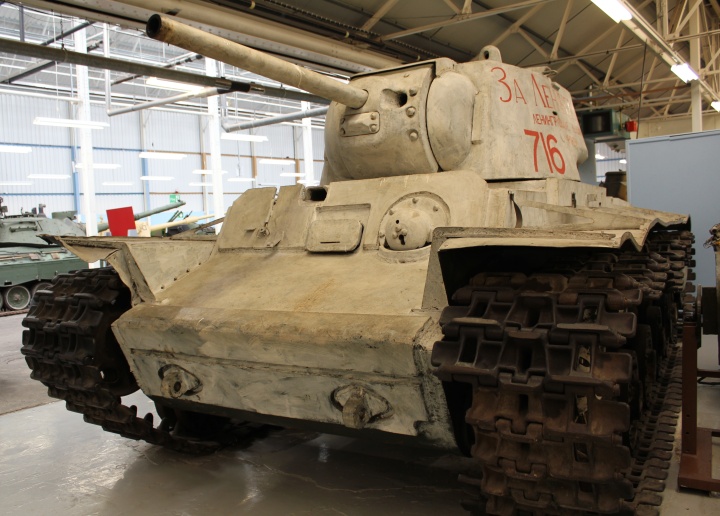 Heavy Tank KV-1B. The tank that surprised the German Army. 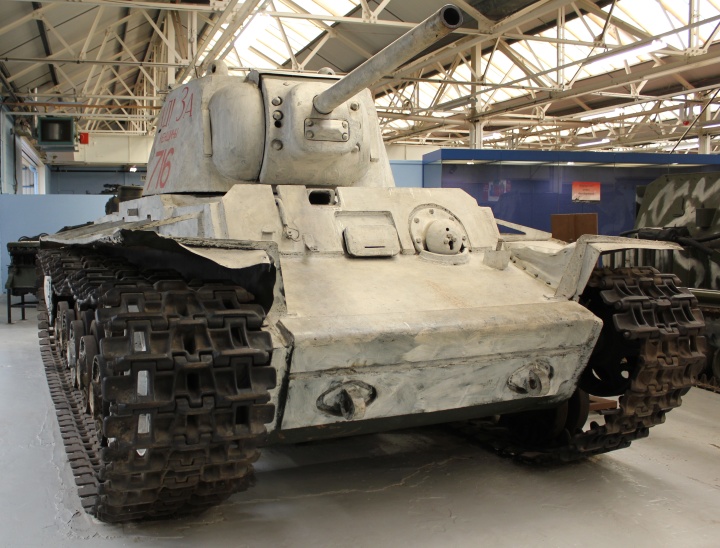 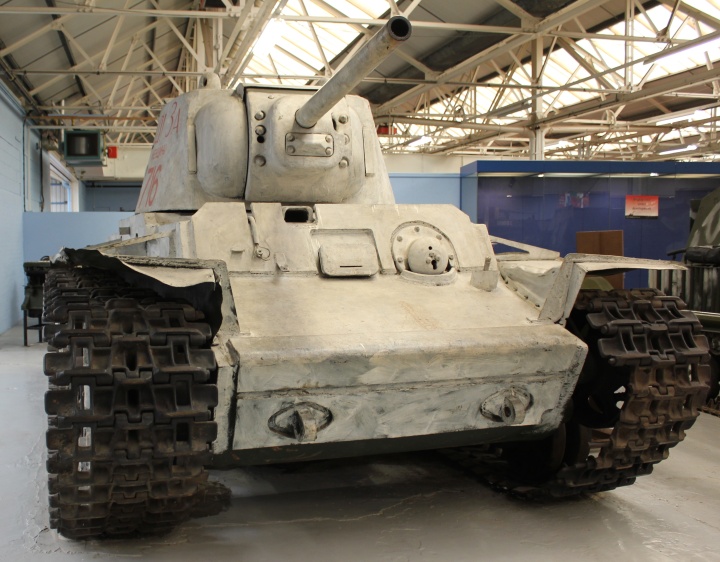 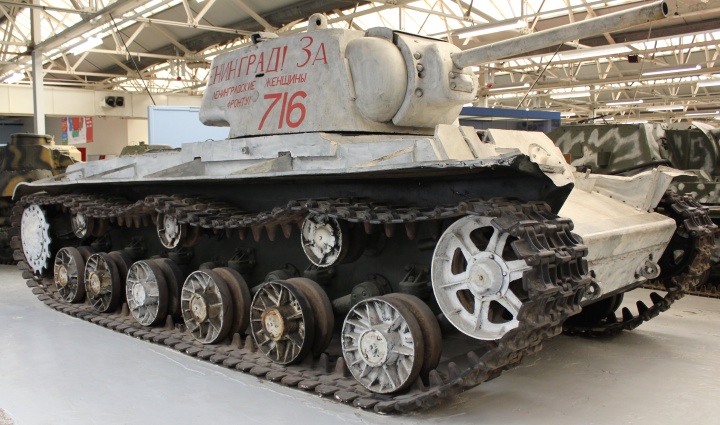 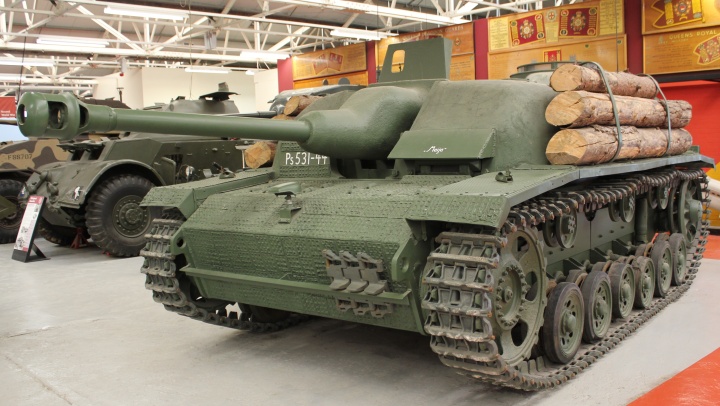 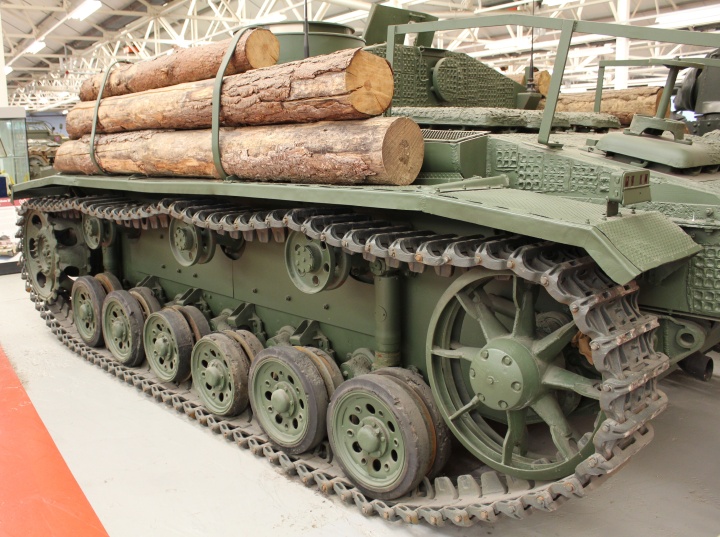 Built on the chassis of the Panzer III tank. 24 tons. 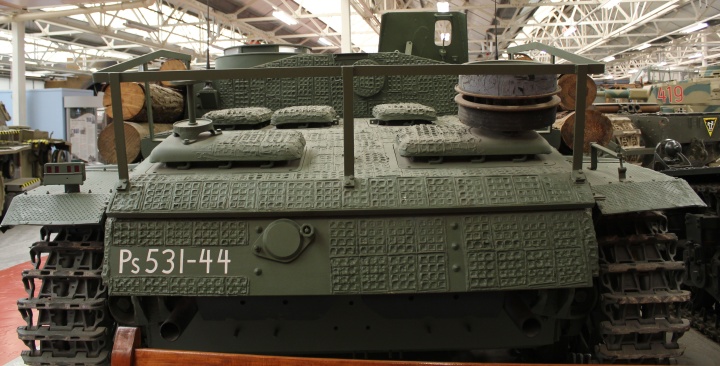 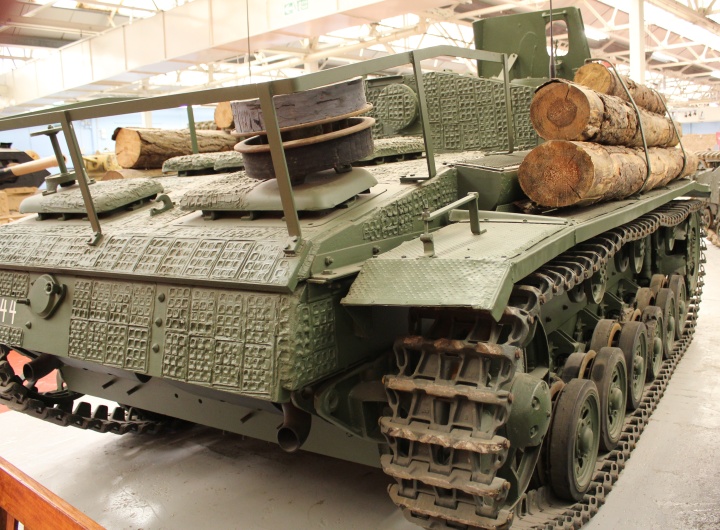 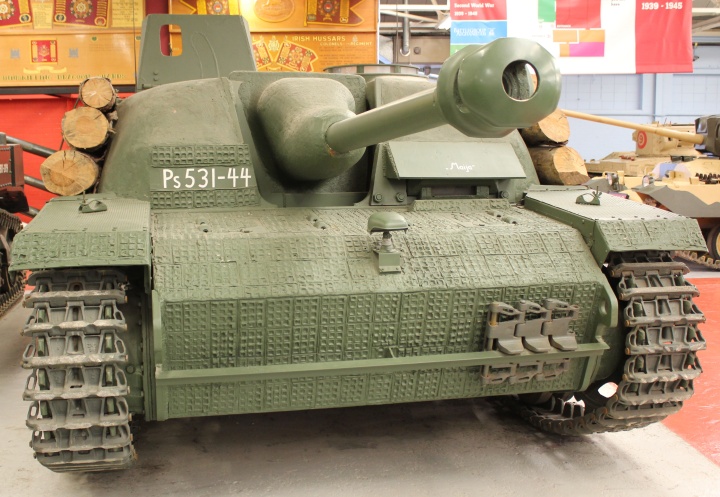 To combat the larger Russian tanks, such as the KV and T-34, it was later fitted with a high velocity 75mm stuck 40 L/43 gun.

The German Army later had its own large tanks. Jagdtiger – Tank Destroyer. 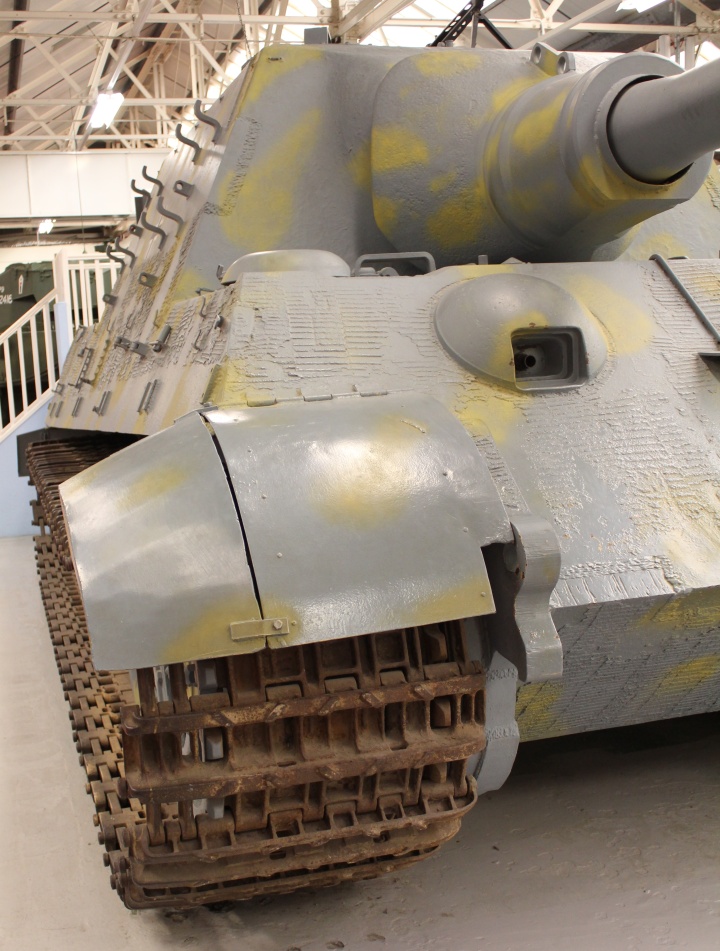 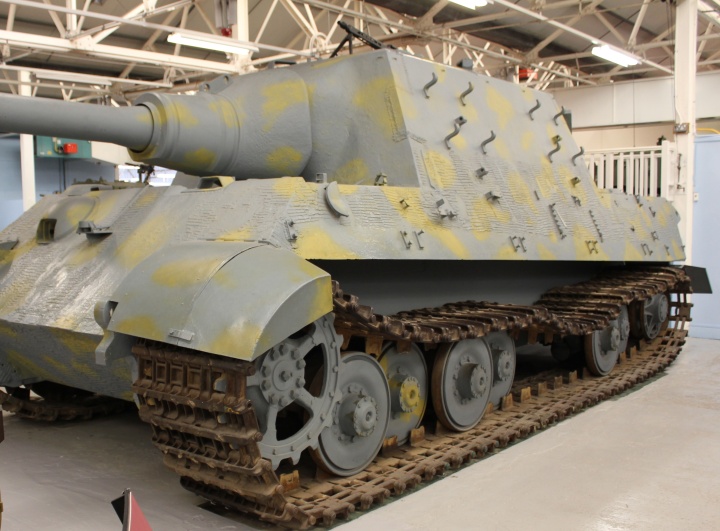 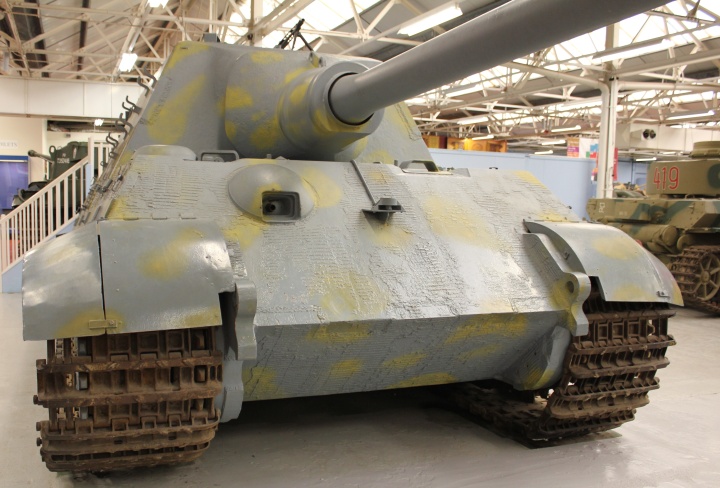 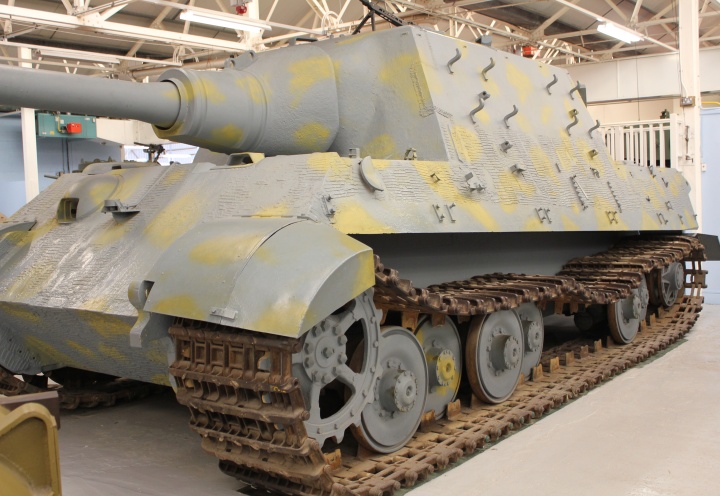 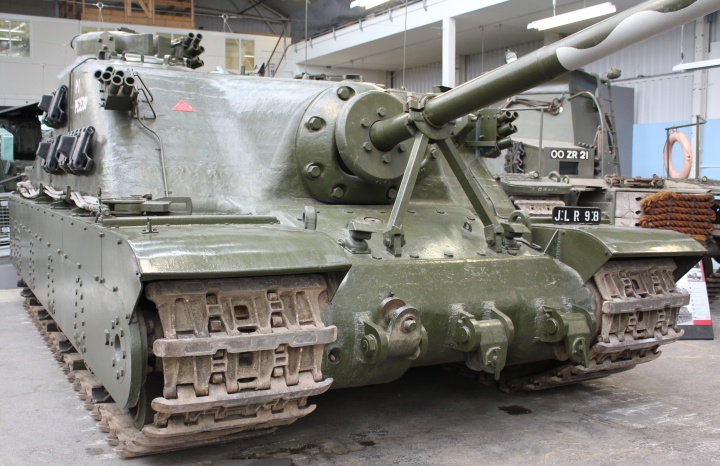 Tortoise, another massive self-propelled gun built at the end of the war, weighing 78 tons. 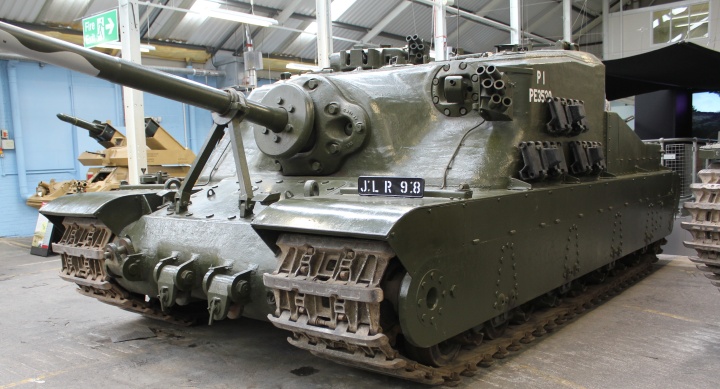