The Cold War Years. A Hot War in reality. Part 3

I have just sent the third novel of my new ‘Cold War’ series, The Blue Effect, to my Editor. On target for a May publication. This will be the final book in the trilogy, covering the hypothetical invasion of West Germany, the Federal Republic of Germany, by the Warsaw Pact in the mid 1980’s. Book 1, ‘The Red Effect’, encompasses the intelligence build up leading to the Warsaw Pact strike against the NATO forces lined up against them. The Black Effect takes it to a new level. The Blue Effect? Well you will have to read it to find out. 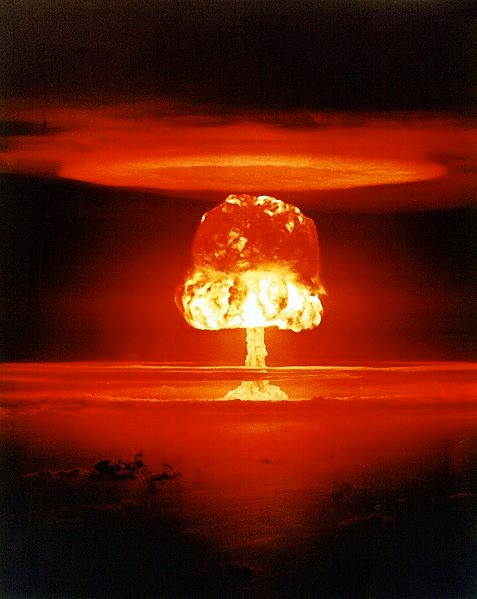 The capital of Germany, Berlin, was divided into four Sectors. The consequence being, that the three Western Allied Powers now controlled territory deep within the Soviet Union Zone of Germany.

Remains of the Berlin Wall. Berlin 2012. 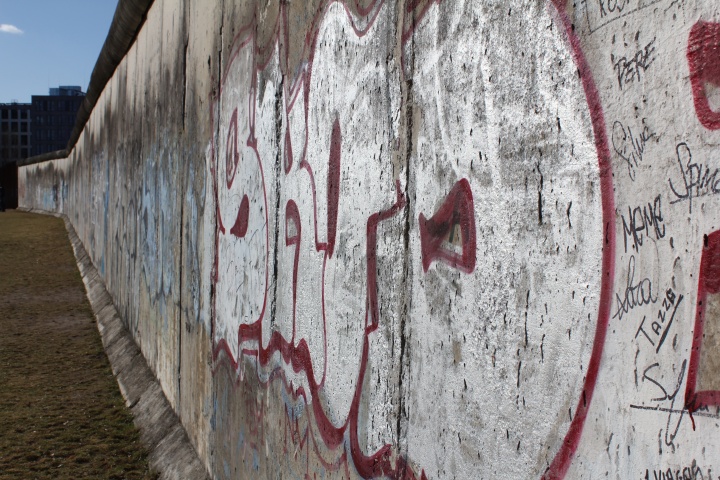 Remains of the Berlin Wall. Berlin 2012.

An Iconic picture of the face-off between the West and the East.  The Cold War continues – October 1961 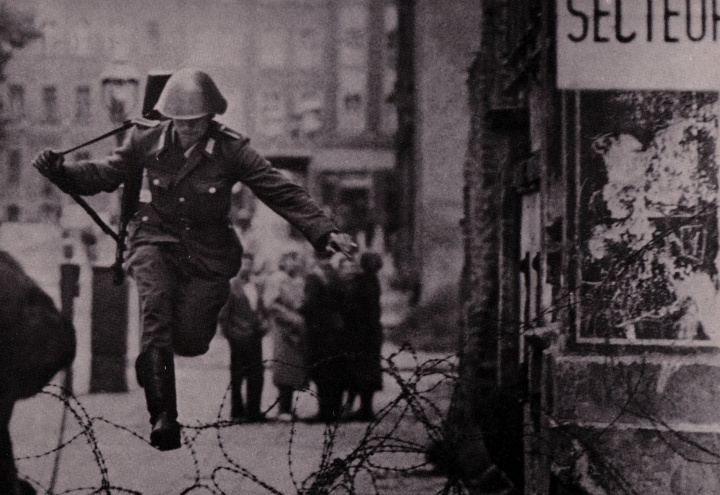 Another iconic picture of a GDR Border Guard fleeing across the barbed wire to the West -Berlin 1961.

I believe that this soldier has since died. May he rest in peace.

I shall cover various aspects of the two opposing forces, providing the backdrop and background information in preparation for the release of my third Cold War novel. In the meantime, you could always read my WW2 series, Devils with Wings. 🙂

In 1984/85, the Warsaw Pact was already a significant force, the Soviet Union in particular.

The majority of the Strategic Nuclear forces for both NATO and the Warsaw Pact were very much land or submarine based. Although I need to cover the Strategic Airforce for both sides, for this post i want to cover another element of the nuclear arsenal available. During the 80’s another nuclear delivery means came into being, the Intermediate Range Nuclear Missile and the Tactical Nuclear Missile.

IRBM’s in NATO forces were attached to their ground forces rather than held back as a strategic force. Saying that, the decision to use them would sit with the highest political levels as the use of tactical nuclear weapons could well escalate to a full scale nuclear exchange. 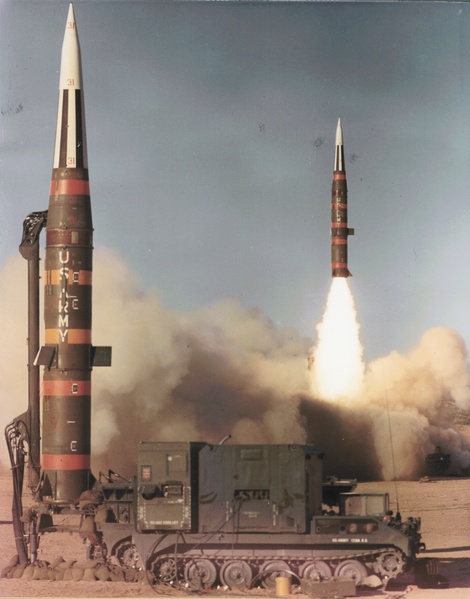 Pershing I, carried on its own TEL (Transporter, Erector and Loader). Range of 460 miles, it was very much a theatre nuclear weapon. It carried a range of nuclear warheads from 60 to 400 kilotons. 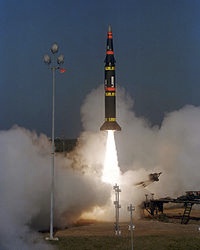 Pershing II.  This weapon was developed as there was a requirement for a smaller warhead, but with greater accuracy. Theatre, or Tactical, nuclear weapons were coming of age. It had a range of 1,100 miles and a 5 to 80 kiloton warhead. For the first time there was a real risk of nuclear weapons being used on a conventional battlefield.

Although the United States and Britain would arm it with nuclear warheads,

it could also be used with conventional warheads. 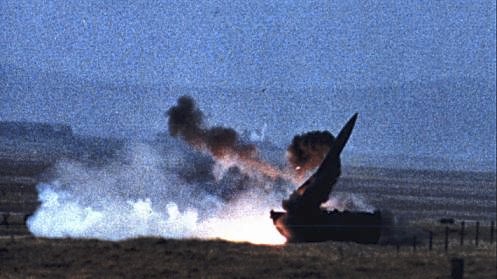 Carried a variety of warheads up to 100 kilotons. 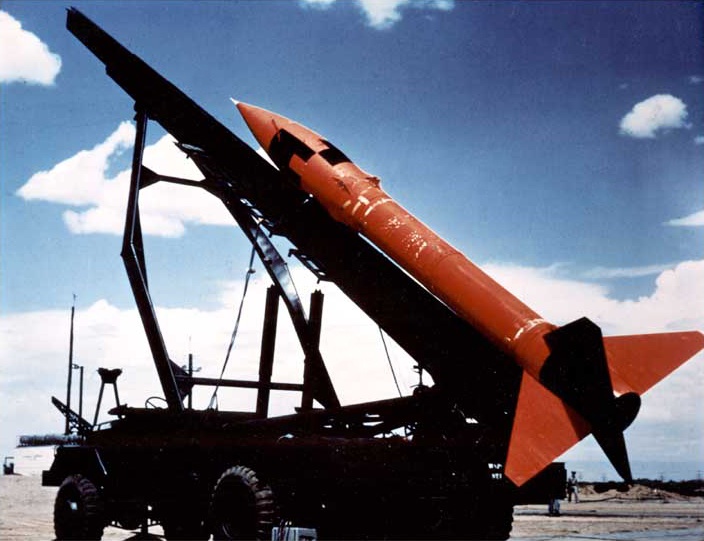 Honest-John was the first nuclear capable surface-to-surface missile in the United States arsenal.

Honest-John, M-31, had a range of just over 15 miles and could carry a 20 kiloton warhead. It was also capable of carrying a Sarin nerve gas, cluster munitions.

The S-3 was a two-stage, solid propellant Intermediate Range Ballistic Missile. A range of 3,500 kilometres carrying a warhead of 1.2 megatons. It couldn’t function well as a battlefield tactical weapon. 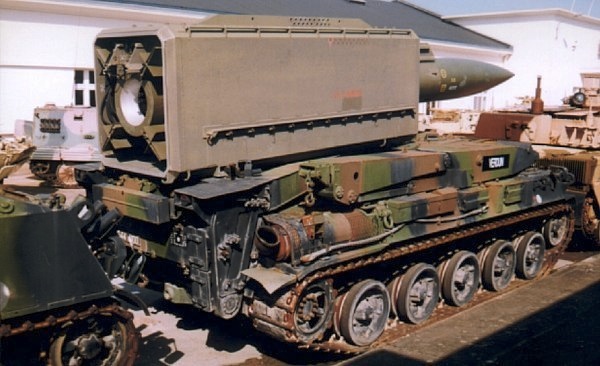 With its own TEL, Pluton was a Short-Range tactical Ballistic Missile (SRBM). A conventional, or a 15 or 25 kiloton nuclear warhead. It had an operational range of 80 miles.

There were also the conventional forces lined up along the Inner German Border, the visible barrier between the Federal Republic of Germany (FRG) and the German Democratic Republic (GDR), or better known as West and East Germany. I shall be covering their organisation and equipment over the coming months. 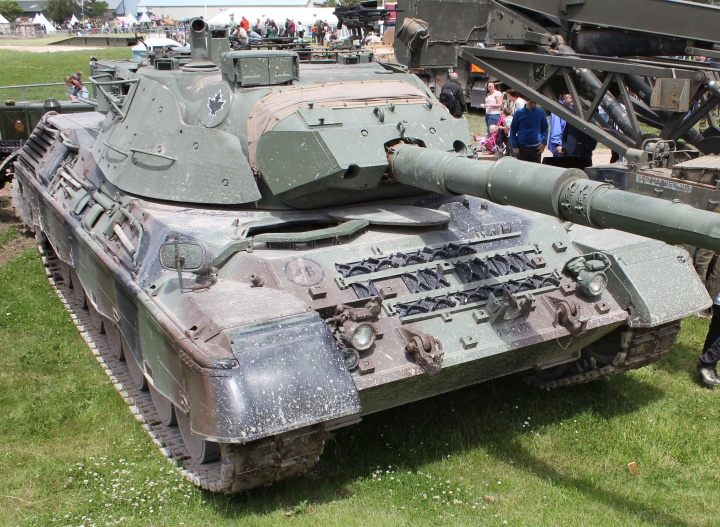 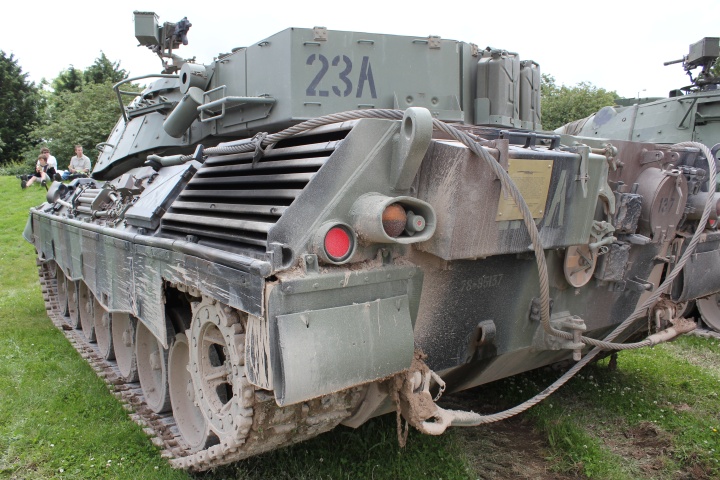 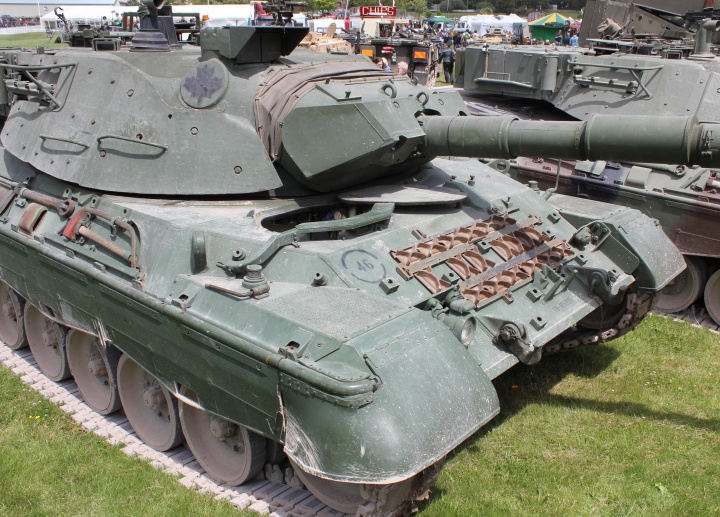 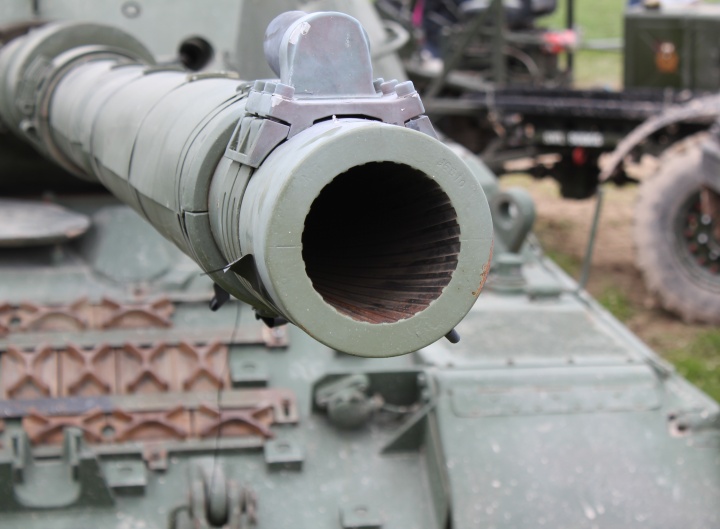 Leopards on the move. 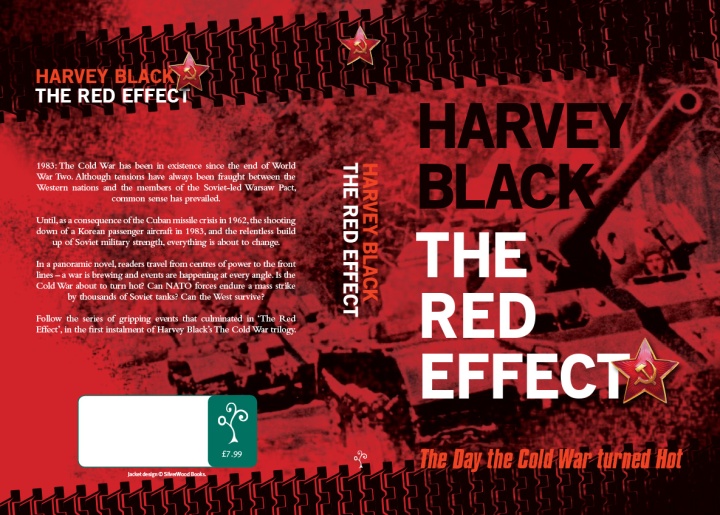 I have already started on the first of my Apocalyptic novels, based in the UK. Based on the aftermath of a strategic nuclear exchange, it will be hard hitting and realistic. I have also started the research for the fourth book in my Devils with Wings series, placing Max and Paul in ever more dangerous situations.

For those that have read my novels I tank you very much for your support. It is that support that encourages me to continue writing.

Photographs and Blog are copyrighted to Harvey Black